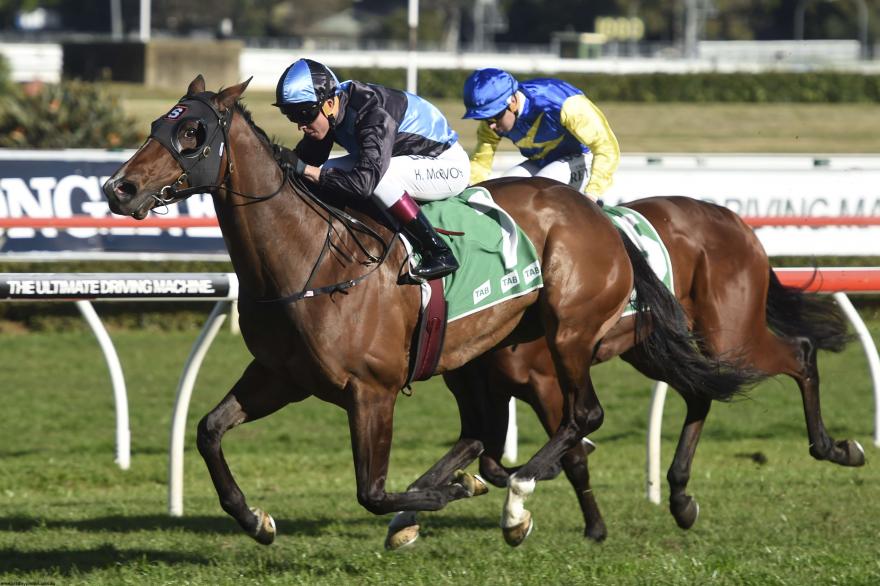 The six-year-old Written Tycoon mare produced an upset win in the Group 2 Missile Stakes (1200m) weeks earlier and was too good for them again in the Toy Show, proving she is no fluke.

"To see her in the yard today, well horses don't look as good as that and not run well.

“Kerrin rode a smart race and looked the winner a long way from home. It’s no shock to us and it was no fluke seeing her win the Missile either,” said co-trainer Paul Snowden.

"I don't think the owners want to retire her while she's in winning form so we'll find another couple of nice races for her in Melbourne, knowing she handles that way of going.”

Although she is a newcomer to the stable, Tycoon Tara has settled in beautifully and loves the new environment, proving a delight to deal with.

"She’s a relaxed customer and a push-button horse, and has really thrived in the new environment which is not uncommon for older horses."