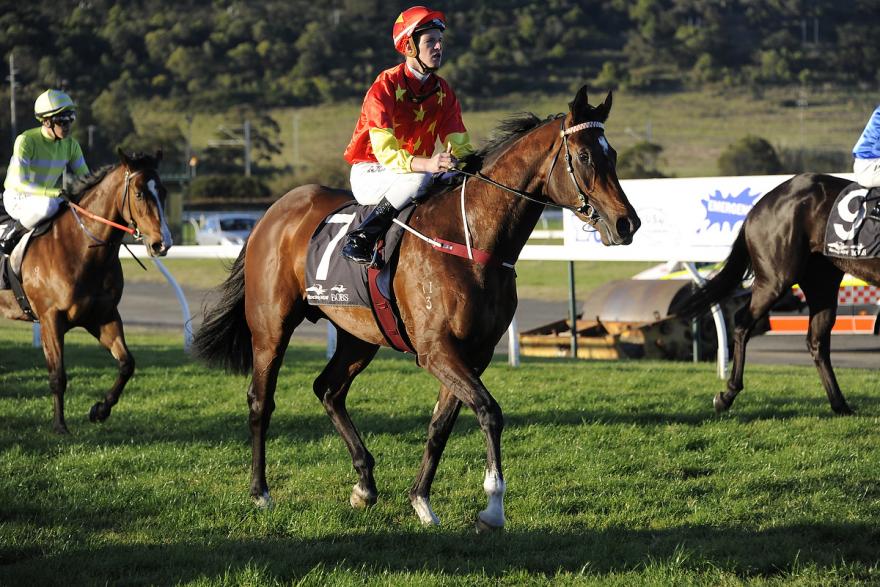 First Approval ended his two-year-old season a winner and commenced his three-year-old season in the same fashion taking out the Class 1 Handicap (1400m) at Kembla Grange on August 20.

The Northern Meteor colt raced on the speed behind Balboa Park until apprentice Nick Heywood asked him to extend at the 150 metre mark. First Approval hit the lead with just 50 metres to go to record a 1.3 length win ahead of Fragonard.

“He’s only lightly raced but he’s a lovely colt who’s really putting it all together now,” said co-trainer Paul Snowden.

“It’s been a fantastic day for the stable and our owners.”