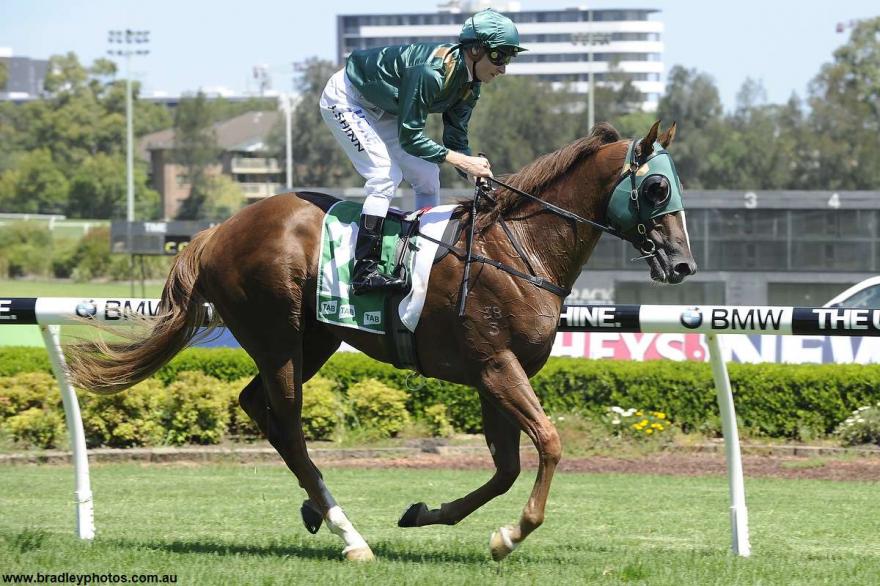 Group 2 performed Detective finally broke through for an all-the-way maiden victory in the Davcron Engineering 3YO Plate (1350m) at Wyong on August 28.

Having lead and dictated the pace for a majority of the journey, Detective and Blake Shinn had to pull out all stops in the home straight to hold off a determined Drachenfels who approached the tough Snitzel colt a handful of times but had to settle for second placing on this occasion.

"He's done that well. The second horse had a good crack at him four or five times down the straight so it’s promising when a horse can fight back like that,” said co-trainer Peter Snowden.

Detective went in to the Wyong maiden with four seconds from five starts including runner-up in the Group 2 VRC Sires' Produce Stakes back in March.

"He's been the bridesmaid too many times. Four second from five starts. He ran several seconds to some very nice horse’s last preparation which is an indication of his ability.

"While he was there physically last time in, he wasn't quite there mentally but he is more mature now.”

The victory for James Harron Bloodstock and the wider group of connections came just a day after another one of their promising colts, Defcon, scored a second victory at Group 3 level in the McNeil Stakes at Caulfield.