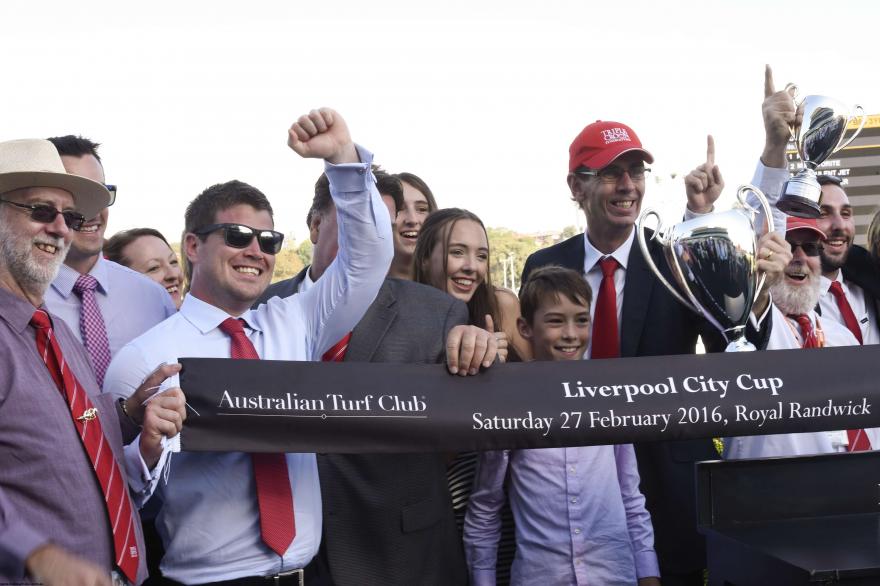 Racing NSW and the Australian Turf Club today announced that as of 1 October 2016 the minimum prizemoney for Saturday metropolitan races will increase to $100,000 per race.

“In 2012, total NSW prizemoney was $118.9 million. Following today’s announcement, I’m delighted to advise that annual prizemoney in NSW will be more than $204 million, an increase of $85 million over that time.

“These increases are entirely sustainable and are fully-funded from the proceeds of the sale of digital media rights, Race Fields legislation fees and parity,” Mr Messara added.

Increases to prizemoney are highlighted as follows:

* Addition of an eighth race to 20 selected midweek and night ATC race meetings from 1 October 2016, injecting a further $800,000 in prizemoney.

* Inclusion of a $150,000 feature race on selected metropolitan meetings.

* Country and Provincial Championships qualifying heats to be run for $150,000.

Australian Turf Club Chief Executive Officer, Darren Pearce said the depth and breadth of today’s announcements for Sydney racing were among the most significant in the Club’s history.

“The ATC is fully funding more than $4 million to increase all metropolitan Saturday races to $100,000, setting the new benchmark in Australian Racing," Mr Pearce said.

“All Stakes races will benefit from newly increased minimum prizemoney levels, and new feature races will be added to Night Racing fixtures and the Melbourne Cup Race Day at Royal Randwick.

“These prizemoney increases are just one part of the ATC’s focus and long-term strategy to grow a stronger and sustainable future for Sydney racing for decades to come.

“The ATC will continue to help fund investment into racetracks, training infrastructure and our spectator facilities, for the benefit of everyone in racing. It's time to make Sydney racing the strongest and most competitive racing in the world.”