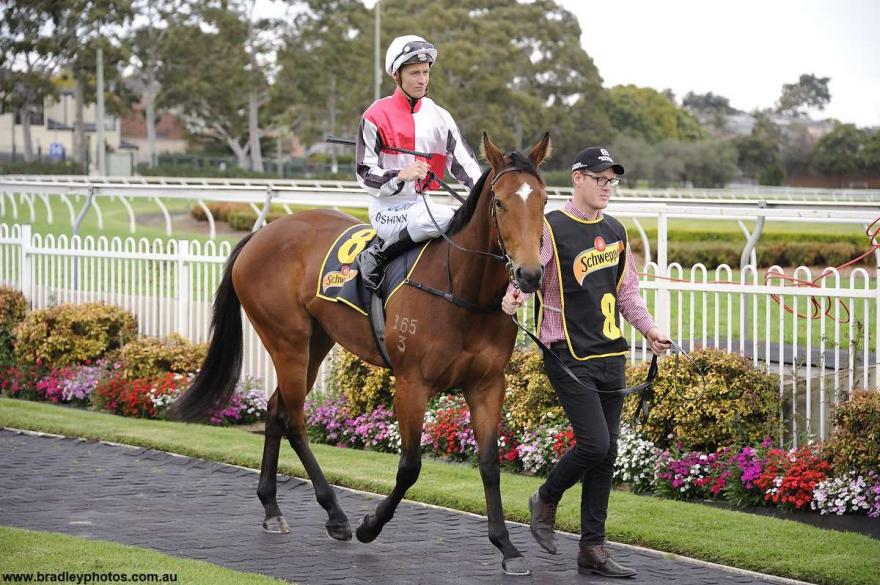 Snip Missile got Snowden Racing off to a winning Saturday start when saluting in the Slingsby Holdings Maiden Handicap (1200m) at Kembla Grange on September 10.

The lightly-raced three-year-old filly enjoyed a Mitch Bell special, having been camped out at the back to take advantage of the fast tempo. Once balanced in the straight, the pair simply peeled out wide to work home with a strong and uninterrupted run, beating Raise An Army by just under a length.

“Gee it was a perfect ride by Mitch. They don’t come much better than that!

“She’s taken a little while to mature, so we’ve just taken our time with her and now we’ll work her through the grades and see how far we can go,” said co-trainer Paul Snowden.

By Smart Missile out of Snip Snip, Snip Missile has won and placed third from four career starts for almost $25,000 in prizemoney and is raced in partnership with Ron Finemore and Planette Thoroughbred Trading P/L.