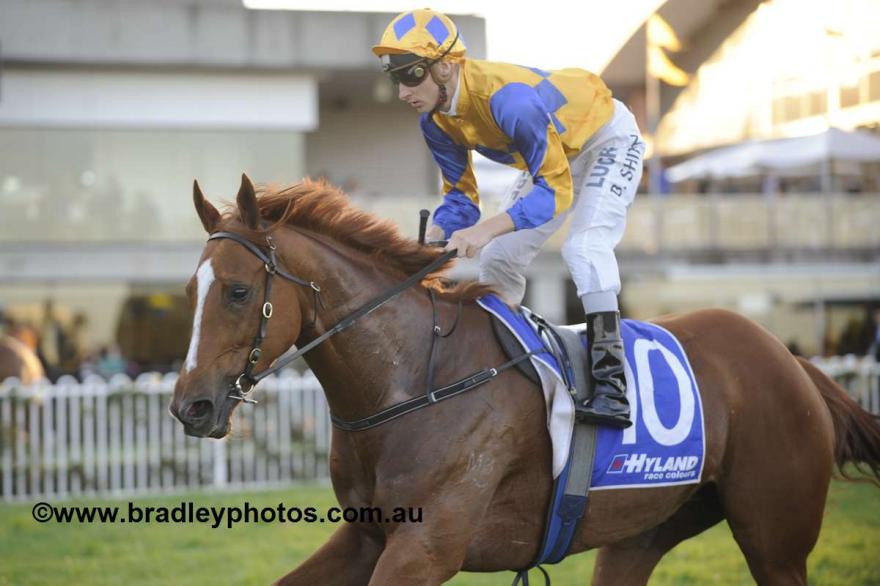 Always in control and perfectly poised by Blake Shinn, race-favourite Extensible settled one off the fence in fifth position until the pair peeled out at the 400m, chased down race leader Bullrush, and flew past in the final 100 to record a 1.5 length victory.

The win also earned the five-year-old daughter of Exceed And Excel from Kerimba a shot at black type glory, with plans to tackle the Group 3 The Angst Stakes (1500m) at Randwick on October 8.

“She’s a pretty handy mare and is getting better all the time. These places that she’s had could have been wins with a bit more luck in running,” explained co-trainer Peter Snowden.

“She only got beaten a short half head in her last start so we gave her a fresh up.

“What we do know is that the mare is better off being ridden back a bit and with cover. She hits the line with a lot of gusto ridden that way and allows her to use that great turn of foot.

“I think the Angst over the mile in the perfect race for her in a fortnight at Randwick.”

“She’s been knocking on the door. I just had to ride her a bit quieter today, so we settled beautifully off a fast speed and it’s great to get her over the line.

“At the 600 I was really confident that I was on the winner. She tracked up beautifully; I just had to time my run.

“She’s a mare going places and has got black type written all over her after today.”

First up in the race was stablemate Happy Hannah who galloped home well and remains on track for bigger spring plans in Melbourne.