Capitalist wins Australian 2YO Horse of the Year 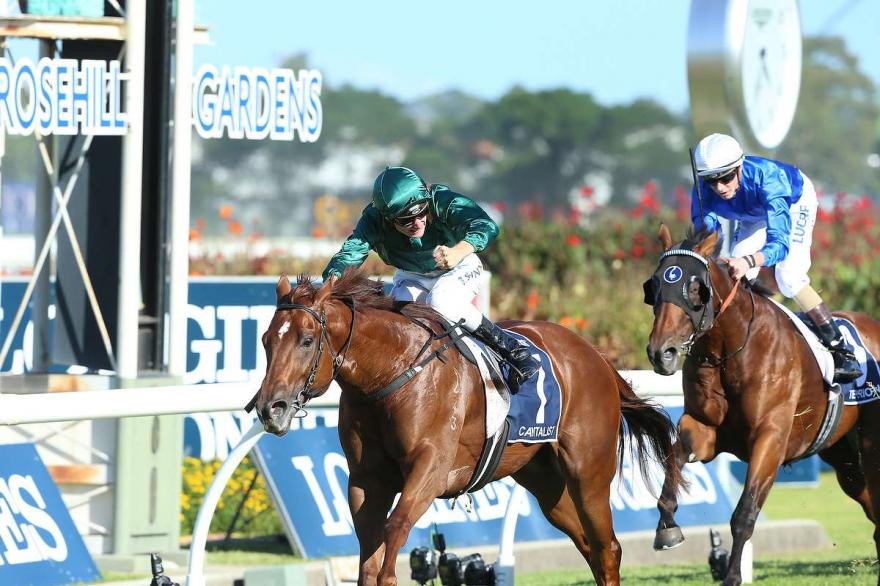 New South Wales Champion 2YO of the Year Capitalist, also picked up the prestigious gong at the Australian Racehorse of the Year Awards held in Sydney on September 29.

Other elite equine winners on the night included:

PREFERMENT - 2016 Champion Stayer of the Year

ZANTECO - 2016 Champion Jumper of the Year

The champion juvenile old lines up in tomorrow’s Group 2 The Star Roman Consul Stakes (1200m) at Randwick where he takes on a crack field including Astern, El Divino and up-and-coming stablemate Russian Revolution at 2.40pm.