Nicco Goes Back To Back 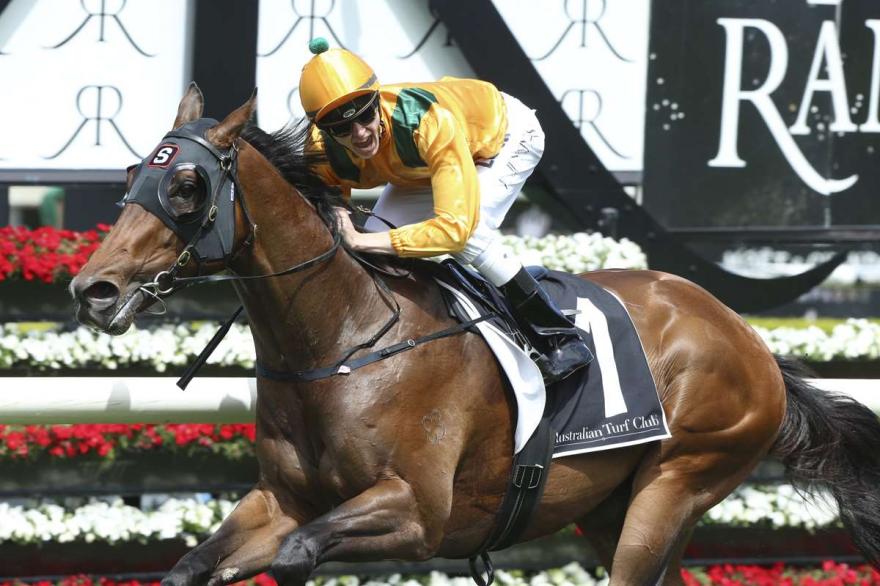 Niccolance continued his winning form this preparation when he took home the $100,000 Royal Randwick Fashions on the Field BenchMark 70 Handicap (1400m) at Randwick on October 8.

The exciting three-year-old dictated terms early to dominant for an all-the-way (1.8 length) victory ahead of Comin’ Through, a half-brother to Criterion.

With the Nicconi colt showing a real preference for firm footing, Niccolance took full advantage of the ‘good 3’ track surface, earning him a potential crack in Victoria for the Spring Racing Carnival.

“That was a great win and very good ride by Koby.

“He’s come through some terrific form lines with Capitalist and Astern, so has always had ability tagged to his name but we’ll be guided on placing him where the firm tracks are,” explained co-trainer Paul Snowden.

“Flemington or Sandown towards the later part of the carnival might be ideal.”

Talented apprentice jockey Koby Jennings, who did a lot of early work with the horse while serving his apprenticeship under then trainer of Niccolance Kevin Moses, was absolutely thrilled with the win and said the promising colt has matured greatly.

“It’s a good feeling when you’re at the 500m and you’re thinking to yourself ‘this feels so good surely nothing can beat us.’ I’m just grateful to be back on board and hope I can keep the ride.

“He’s a lot more switched on now and got control of his strong action a bit better this time in.’’

Niccolance has now scored two wins and two seconds from six starts with over $250,000 in prizemoney for connections.