No One Hit Wonder 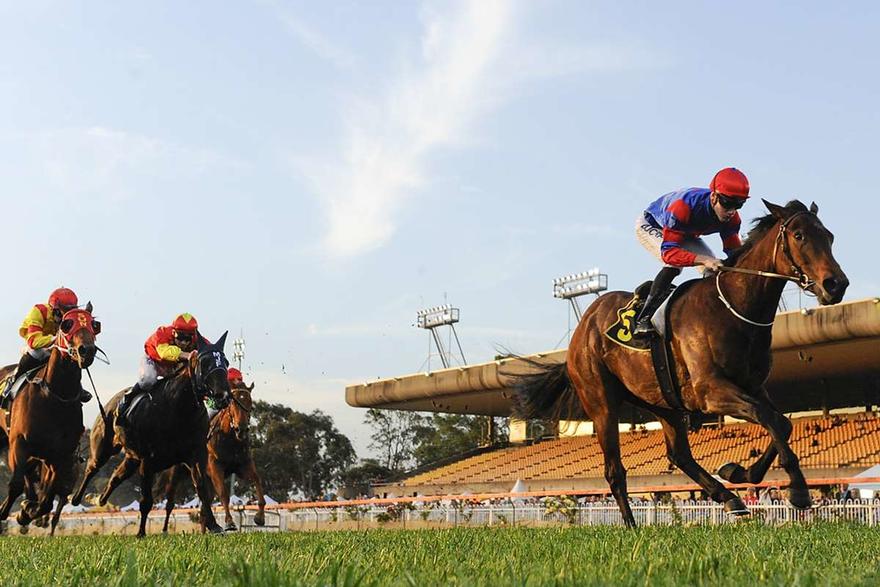 Ridden to perfection by Rory Hutchings, the daughter of Manhattan Rain out of Gibraltar Champion settled beautifully from an awkward barrier towards the rear in a small field, before Hitchings pulled her out three wide on the home turn. On a Good 3 surface – and much to her liking, Gibraltar Champion unleashed a powerful turn of foot for a 2.5 length victory ahead of Made in China.

Co-trainer Paul Snowden said a lengthy spell was key for the Greg and Donna Kolivos-owned filly.

“That was a soft win and there’s plenty of improvement to come. Today was all about harnessing that aggressive energy she had last preparation. Her trials have been solid and it only gives us good confidence.

“Even though it was a small field, I thought Rory summed it up pretty well because he got her to relax, and she was good enough to pick them up and hit the line.

“To Greg’s credit he let us put her out for a while and have a good spell and as you can see, the fruits of that is coming through now.

“She’s solid and really developed into a nice strong mare and she can go on with it. She’s not a one hit wonder, that’s for sure!”

Hutchings who continues to ride in career best form believed the trick was to rider her cold early and work her into the race.

“The key was to just ride her a bit cold early and get her to settle.

“The speed was on. When I was caught three wide just passing the 500 I was very confident. She felt like she was going to really extend in the straight and she put them away.”