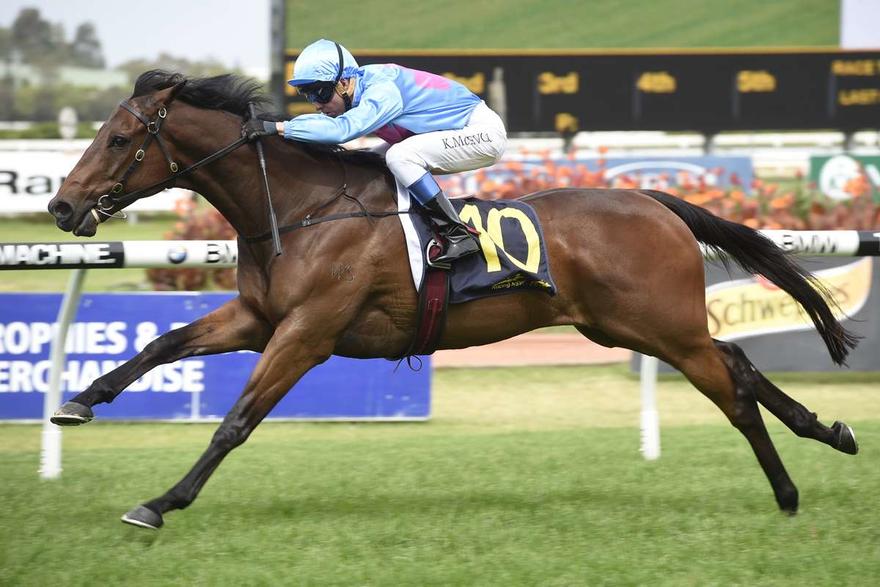 Speedy gelding Princefamous made a successful return to the track in the $100,000 ABA Automatic Entrance Specialists BenchMark 93 Handicap (1100m) at Rosehill on November 19.

Rated perfectly by Kerrin McEvoy, the five-year-old son of Fast’N’Famous out of Vesuvia made the running for an all-the-way victory, beating Kuro by 1.5 lengths.

The last start trial winner recently had a throat operation to help overcome an issue, and the benefits of that surgery are paying dividends for connections The Yellowbrick Rd Co P/L and Jl Pastoral Co P/L.

“Princefamous had a tie-back operation and we are seeing the benefits of that now,” explained co-trainer Paul Snowden.

“Early on in his career he won he won three or four straight and looked to be a Listed class of horse but then had a throat issue.

“He’s a genuine, honest, little horse. A no-frills type who’s not much to look at, but what he lacks in statue he makes up for in ability.

The upcoming Summer Sprint Series at Randwick now beckons for the tough speedster.

“He always puts himself on the speed, and keeps grinding away. We’ll press on to contest the Summer Sprint Series where there’s a nice race for him scheduled every two weeks.

Pricefamous has won five times from eleven career starts for over $172,000 in prizemoney.