Choice We Had Brings Home Double 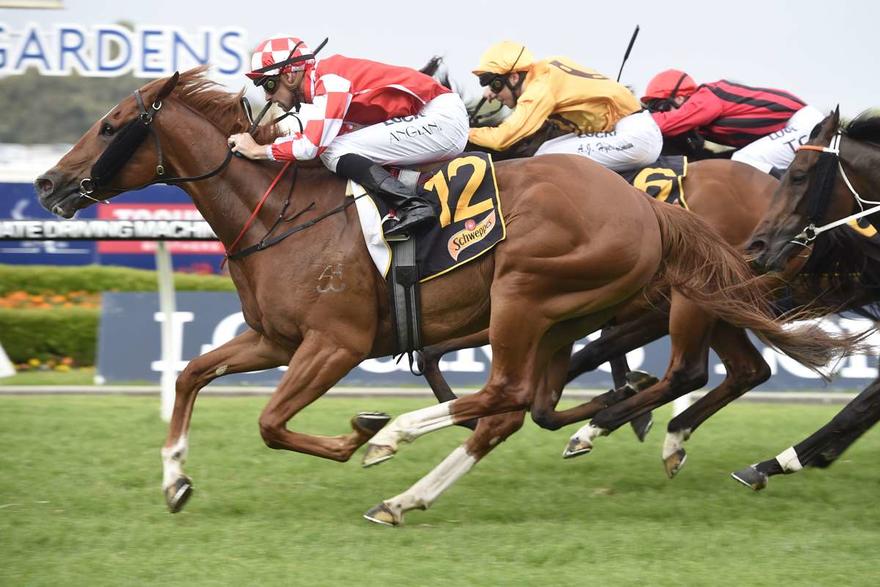 Race-favourite Choice We Had overcame a series of awkward positions in the run to claim the $100,000 Schweppes BenchMark 78 Handicap (1400m) in the most enthralling of finishes at Rosehill on November 19.

Settling fourth last on the rails, jockey Tye Angland played the patience game after facing a wall of horses for the entire journey until a slight pathway prevailed at the 100 metres mark.

Once the five-year-old Choisir gelding saw daylight, he sprouted wings to snare a 0.3 length victory ahead of Sir Plush; recording a winning city double for the stable in the process.

Co-trainer Peter Snowden was in disbelief and paid due credit to the horse and a ‘never give up’ attitude from Angland.

“I had all but given up at the final furlong. I confided to Paul that he couldn’t win from there but Tye kept persisting and got him home. It was a good ride.

“I just can’t believe he got there in the end. He’s such a tough little horse and I’m very happy for his group of owners; they’re a great bunch to train for.”

A bargain $20,000 Magic Millions buy from the draft of Corumbene Stud, connections will now aim Choice We Had towards the Gold Coast Magic Millions Raceday in January 2017.

“The plan was to always try and win a couple of races and look at the Gold Coast because he is a Magic Millions graduate,” added Snowden.