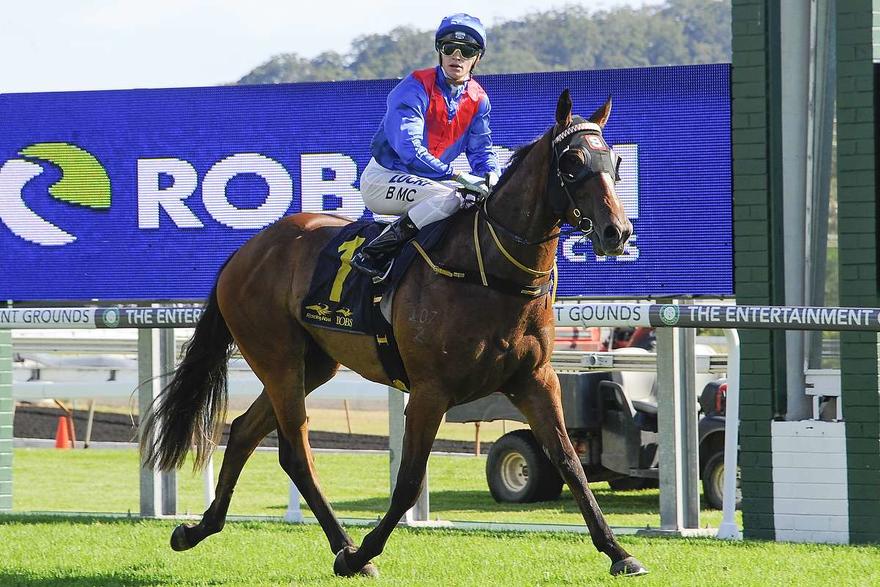 Rated perfectly by two kilo-claiming apprentice Blaike McDougall, the son of Snitzel settled off the pace until McDougall made his move approaching the home turn which saw the pair take a gap and fly home down the straight to record a 1.3 length victory ahead of Fly Forward.

“It was a good win and nicely timed ride coming just off the pace,” said co-trainer Peter Snowden.

“He was flat out being there but once the pace steadied he got up on the bridle, got travelling again and found the line strong, which says to me that he’s looking for further this preparation.

“Being out of a Zabeel mare [Miss Alia], you can see there’s a bit more Zabeel in him now so I’ll get him up to a mile plus this time in and see how he goes.

Promising twenty two-year old rider McDougall, who now offers a 100 per cent strike rate for the stable, said on twitter that it was “a thrill to have my first ride and win for Mr Snowden and the team.”