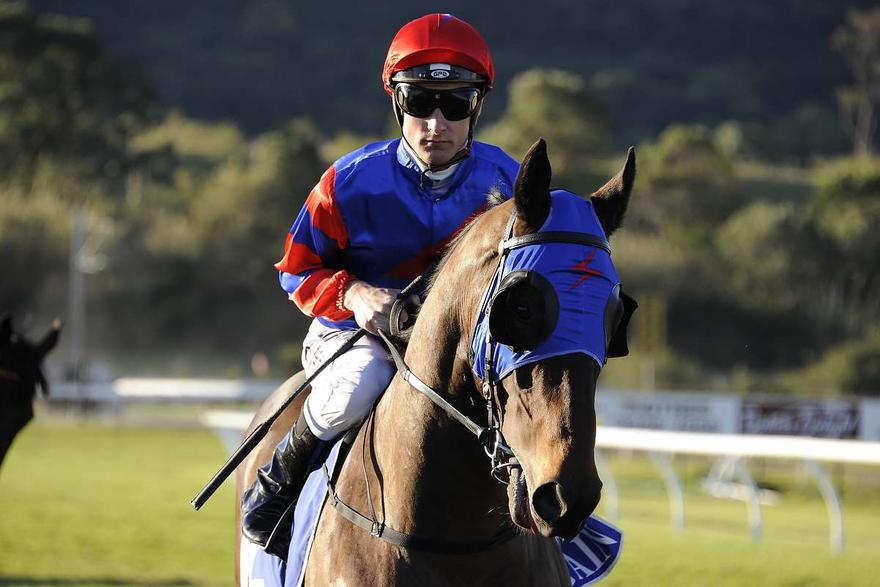 Ridden by Blake Shinn, the Greg and Donna Kolivos-owned four-year-old finally scored an ideal barrier (2) and jumped beautifully to settle third behind two tear away leaders. Once balanced in the home straight, Shinn asked Francesco to excel on the heavy 9 ground, where he knuckled down to the task in the final 100 metres to nail He’s A Given by a long neck.

“We’ve have some bad gates with this guy this preparation so elected to scratch him last Saturday to hold him over to tonight and it’s been a good result,” said co-trainer Paul Snowden.

“He’s been working well at home, however we weren’t sure how he was going to handle the wet track but he’s a tough horse who just needs to be held up for one last crack at them and that’s what Blake did tonight. He rode him really well.

“He’s a confidence horse and he’ll take a lot out of this win.”

Shinn said Francesco’s will to win was what what got him over the line in conditions that didn’t completely suit.

“It was a good, tough win. He met a nice field tonight and got the job done.

“Even though he travelled well enough through the ground, when I let him down he floundered a touch, so it’s fair to say he didn’t get conditions to fully suit.

“His heart is what got him over the line and it was a great effort…He’s always promised a good deal of ability,” added Shinn.

By Wanted out of With Love, Francesco is a half-brother to stakes winner Hoss Amor, and was a $320,000 Gold Coast Magic Millions Yearling purchase from the Three Bridges Thoroughbreds draft.

From 14 career starts, he has won three and placed three times for $112,410 in prizemoney earnings.