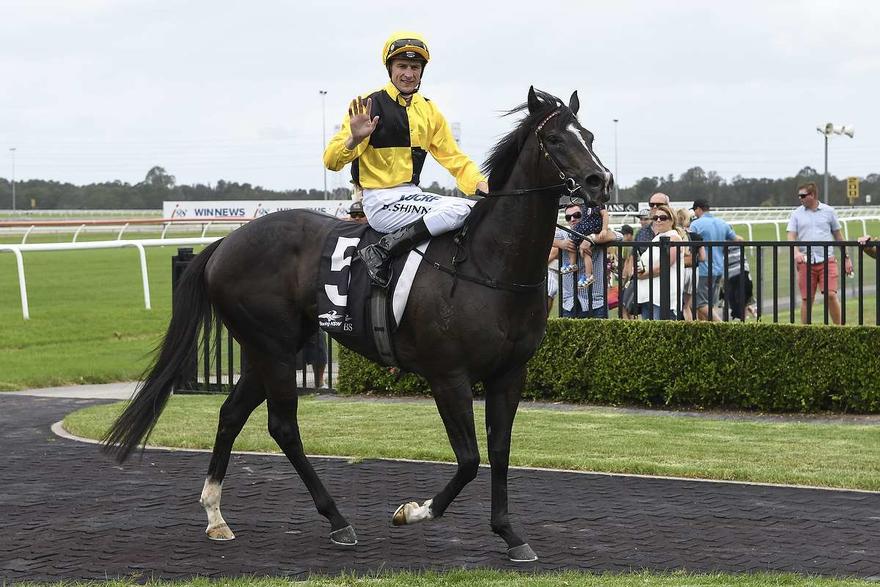 Promising three-year-old filly Right As Rain secured an impressive win first up from a spell in the $30,000 Happy New Year 3YO Maiden Handicap (1000m) at Kembla Grange on January 3.

With a striking physical resemblance to her champion father, the speedy daughter of Snitzel took advantage from the inside alley under Blake Shinn and led for an all-the-way length victory ahead of Babe in Boots.

“She really knuckled down and toughed it out to the line.

"It was a lovely win and there’s plenty of upside to her,” said co-trainer Paul Snowden.

Bred and owned by Don Storey, Right As Rain appears to have the inherited the family speed genes, being a half-sister to multiple Group winning sprinter Rain Affair, who won 12 races and over $1.5 million in prizemoney.

As reported by to Breednet, Right as Rain is the fifth winner from five foals to race from Octagonal mare I Believe. I Believe produced a colt in 2016 by Shooting to Win (trained by Team Snowden) and was subsequently covered by Fastnet Rock.