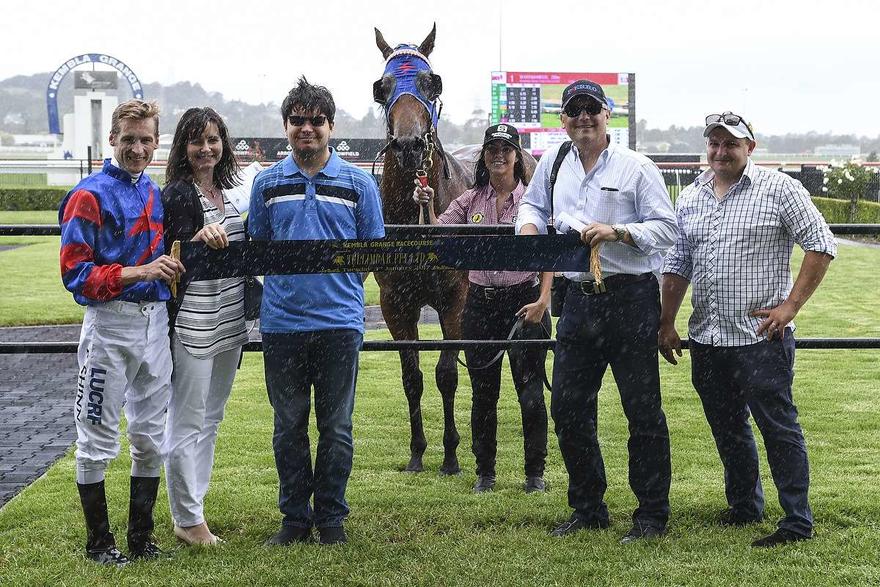 With a step up in class and distance, the Kolivos-owned son of I Am Invincible sat in the early pack just off the pace, before chasing down the leaders in a hard fought battle to beat Fly Forward by a neck.

“All credit to the horse, he began great, tried hard and found the line well… Blake rode him terrific and it’s been our day.

“He idled a little bit but I think that’s just the type of horse he is. He is still learning and improving race by race,” explained co-trainer Paul Snowden.

“He raced against older horses today which is another feather in his cap!”

Shinn said when the “chips were down”, he kicked again and “toughed it out” with a real will to win.

“He did everything right - which he had to because he was going up in weight and grade - but he got the job done.

“We got flushed out a bit earlier that what we would have liked and he idled a bit, but he toughed it out really well when the chips were down at the 150.

“When Fly Forward kicked strongly on my inside he wanted to win. It was a terrific effort.”