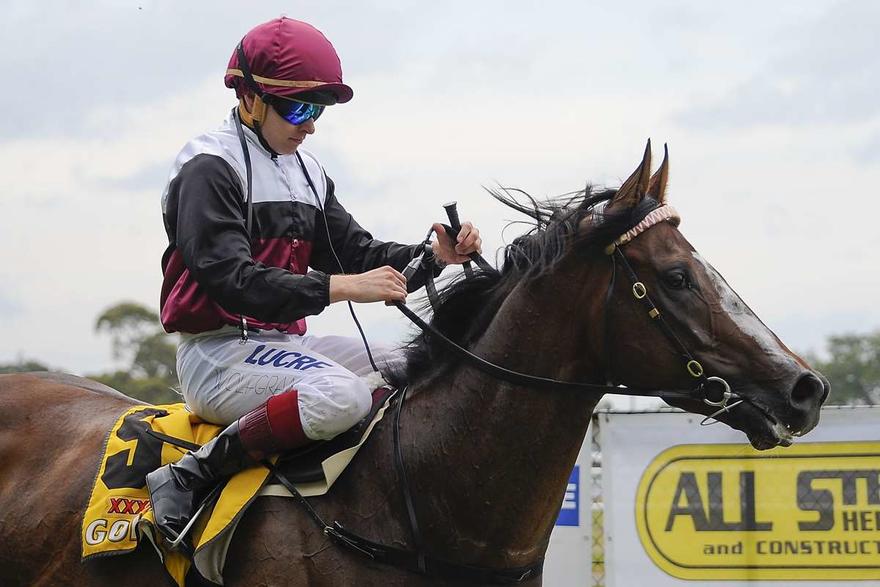 Ever consistent galloper Zaunkonig lumped 61 kilos for an all-the-way win in the $40,000 ALM BenchMark 72 Handicap (1550m) at Canterbury on January 20.

In a push button ride, Blake Shinn encouraged the son of Northern Meteor to take a forward position and then simply controlled the tempo for a dominant 1.3 length win over He’s A Given.

“We began half a length slow but I was able to burrow my up on the inside and from about the 1200 I was pretty confident because we were able to dictate the tempo,” explained Shinn.

“He was going very well all the way and with 61 (kilos) I just tried to cuddle him as long as I could and help him through the ground and he responded nicely. It was a nice win.

“He was very well placed today by Team Snowden and it’s good to get the job done for the owners.”

From just 12 career starts, Zaunkonig has won four times and scored five minor placings for a tick under $130,000 in prizemoney.