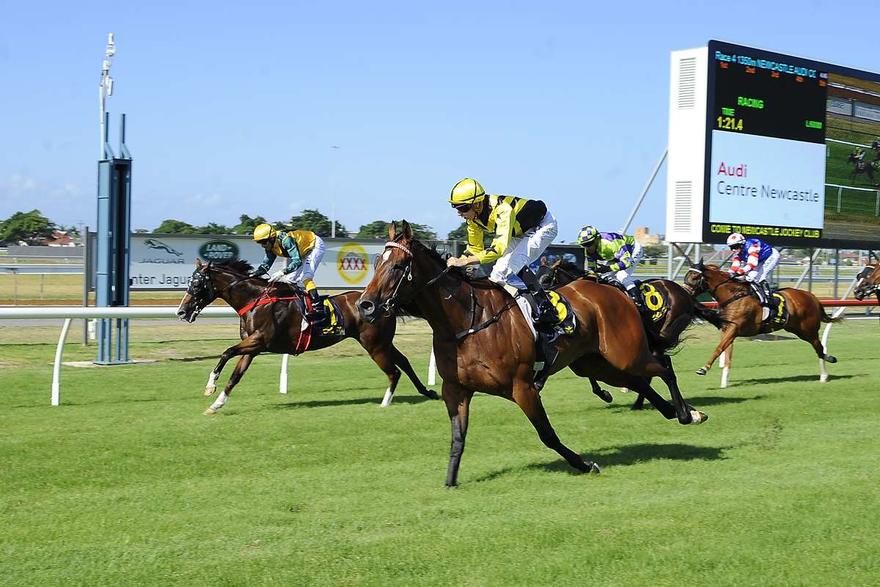 A perfectly-rated ride by Koby Jennings, the pair took a sit behind after jumping from the widest barrier and gradually worked in to the race to have the last crack, which resulted in a powerful sprint home to beat Echo King by almost a length.

“With four second placings, he’s been knocking on the door, so it’s good to see this horse finally break through.

“It was a really nice win and a powerful run home,” explained co-trainer Paul Snowden.

“Koby rode him a treat too, he didn’t panic coming from the wide barrier, got cover early and moved into the race when they needed to and nailed the timing of the run.”

Owned by Mr D N Fuller, the four-year-old gelding by High Chaparral out of Sky Queen has placed in the top three seven times out of his eight career starts.

“Most High Chapparal’s take a while to get going, but we’re on our way now and will work him through the grades,” added Snowden.”