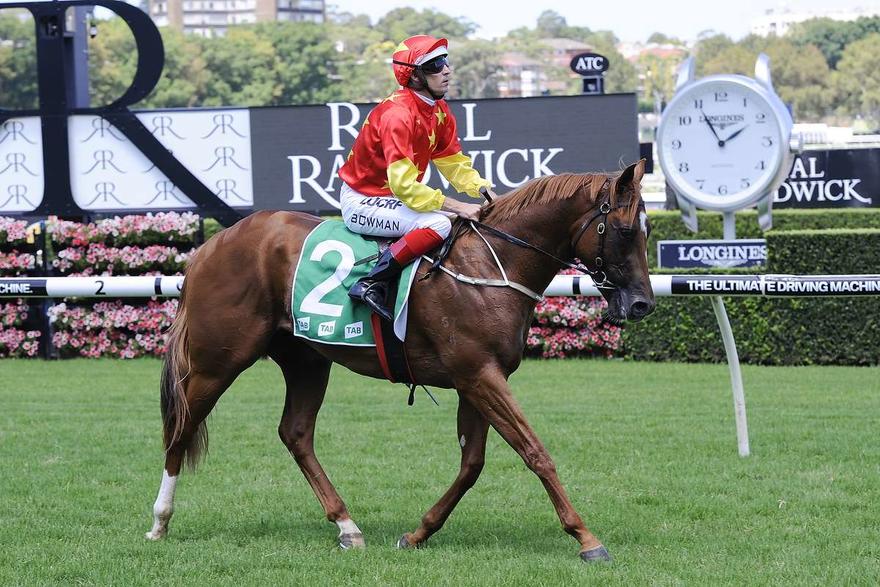 The gun chestnut with a high head carriage raced on the speed for Hugh Bowman and went toe to toe with race leader Malahat from the home bend to the final 200 metres, only to get the better of him and hold off a fast finishing Savatiano by 0.3 of a length.

“In the Magic Millions field he did not have a lot of luck. He was stood on his head after about a furlong and back probably three or four pairs further than where he would have normally settled, so he was behind the eight-ball and I thought his run was terrific to run fifth,” said co-trainer Paul Snowden.

“He has backed up from that really hot day, we gave him an easy week and here we are nearly a month later and it is good to see him come back.

“He’s definitely going to get better once he steps up in trip and as far as the head carriage, he’s just trying his little backside off. He just wants to be a racehorse!”

Bowman was impressed with the speedster and believes there’s improvement to come.

“It was a bit of drop in class from the Magic Millions for him and although I have not had a great deal to do with him he put himself up there and made his own luck today,” said Bowman.

“I still think he wandered a little bit when I asked for a supreme effort. He has improvement in him and it will be interesting to see what sort of level he gets to.”

He was also the 20th individual two-year-old winner for his champion sire.