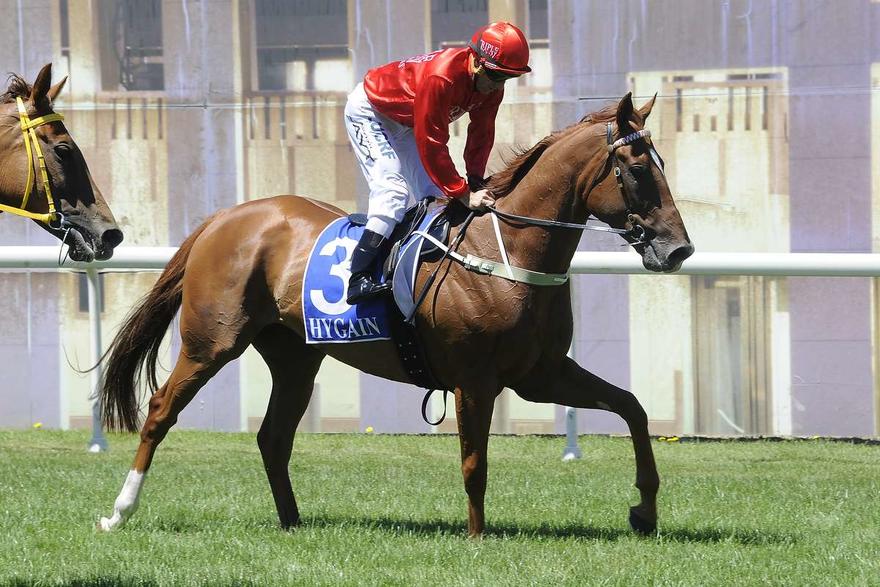 Ridden beautifully by Blake Shinn, Steyne jumped handy from barrier 13 to join the leading bunch however Shin opted to settle the four-year-old Snitzel gelding towards the rear of the field to avoid being caught wide early without cover.

On approach to the home bend, the pair rounded up the field with ease and pulled away for dominant 2.8 length win over Naehma.

“An impressive performance to circle the opposition like that with such ease. Blake rode him like a good horse. He really savaged the line and loved it which is what you want to see,” said co-trainer Paul Snowden.

“The Triple Crown team should continue to have a good bit of fun with him now that the horse has overcome earlier tendon issues which kept him out of action for a while.

“We’ll continue to monitor him but he'll only grow from strength to strength”.

To give further perspective to this story, Steyne unfortunately suffered a tendon injury early in his career which kept him away from the racetrack for 17 months, as he underwent rehabilitation at Muskoka Farm.

“The way he has returned has made the patience worth it. We just love this horse,” said Chris Ward of Triple Crown, who purchased son of Snitzel out of Easy to Read as a yearling from Magic Millions for $75,000.

From just four career starts, Steyne has won twice and placed second (beaten by a lip) for $34,375.