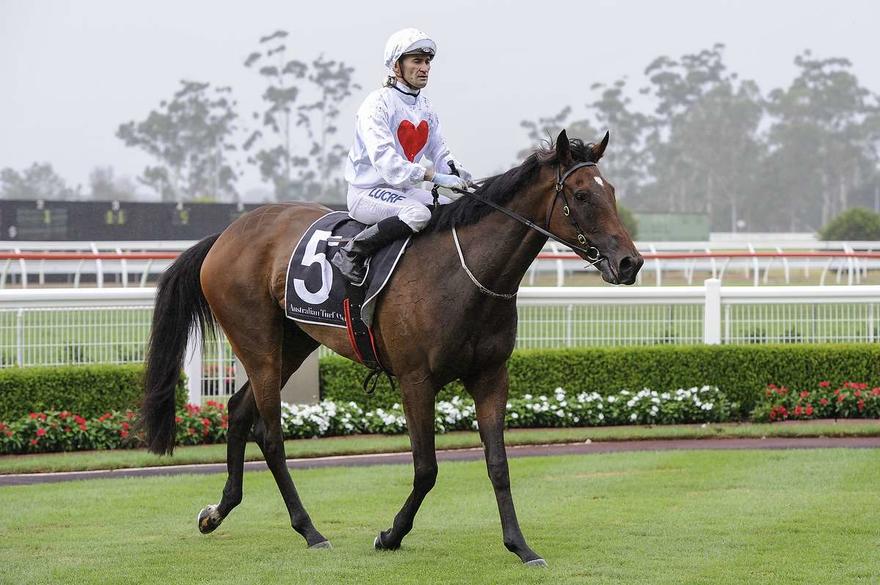 Torryburn Stud homebred The Pinnacle made it back-to-back wins when she took out the $40,000 National Jockeys Trust 3YO Benchmark 67 Handicap (1400m) at Newcastle on March 29.

The promising daughter of So You Think has made quite the impression so far having won on debut at Warwick Farm on a heavy 10 track (February 8) and backing that talent up on Good 4 at Newcastle’s new state of the art StrathAyr course proper, proving effective on all surfaces.

Partnered to victory again by Corey Brown, The Pinnacle travelled deep throughout and worked beautifully to the line uninterrupted to beat Naughty Thoughts by a neck.

"That was a gutsy win and her class shone through in the end. She really should be stepping up in trip, but with the recent wet weather we've kept her to the 1400,” said co-trainer Paul Snowden.

"She’s proven adaptable on all surfaces too which is great and we'll look for Black Type races with her now."

With two wins and two seconds from just four starts, The Pinnacle is another exciting prospect for Coolmore stallion So You Think, who is the leading Australian Second Crop Sire.

As mentioned on Breednet, The Pinnacle is a half-sister to Group 3 winner Under the Eiffel and stakes winner Tower of Lonhro, and is the sixth winner from stakes-placed Danehill (USA) mare Spire, who was a winner up to 2400 metres.

The Pinnacle was the second winner trained by Snowden Racing for Torryburn Stud within five days following Red Hearts impressive victory at the same venue on Saturday.