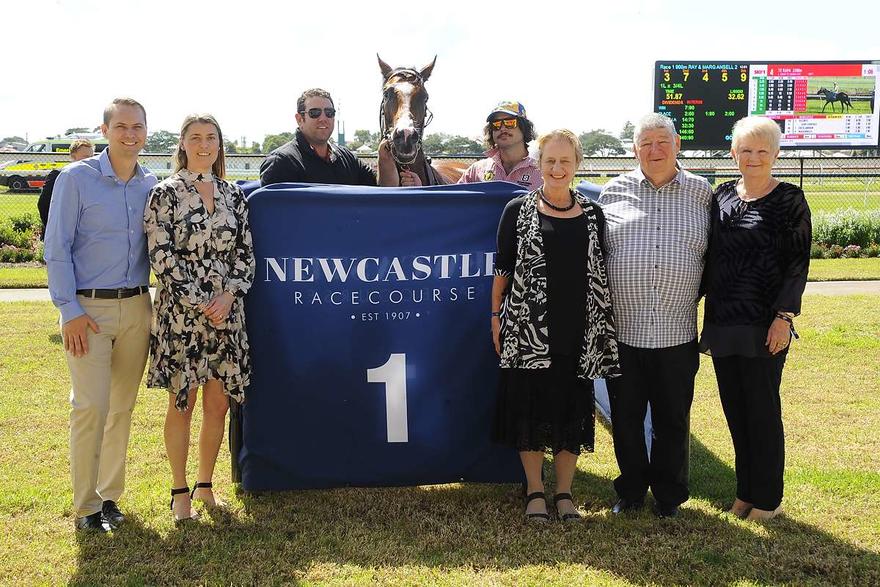 Promising juvenile Silence scored impressively on debut in the $30,000 2YO Maiden Handicap (900m) at Newcastle on April 8.

By Foxwedge out of Hush Up, the aptly named colt jumped well for Koby Jennings from barrier 9 and sat three wide until the pair knuckled down in the final stages for an easy length win over locally-trained race-favourite Excelamore.

The victory was no surprise to co-trainer Paul Snowden with the two-year-old coming off two solid trial performances on March 21 and 31.

“That was a nice debut win and very professional. Koby kept him out of trouble and rode him hands and heels to the line with a bit in hand.

“He trailed well leading in to this race, so I'm not surprised to see him perform well today, although in saying that they still have to do it under raceday pressures. We’ll press on and see how far we can go with him.”