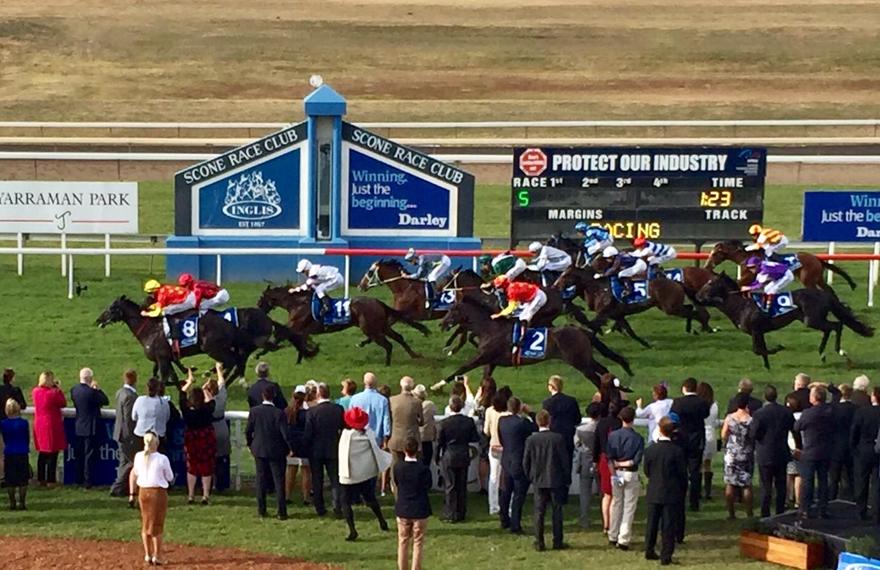 Rated perfectly by Tye Angland, the full brother to the late Group 1 ATC Coolmore Classic mare Peeping, switched off and settled quietly out back, before a well-timed run saw the pair collar a number of well fancied runners in the dying moments

“We told the owners that France ($16-1) will run a lot better than most people think and he really proved himself today.

“He’s has always shown ability at home, although I must admit based on track work performances, I didn’t think he’d be able to beat Calanda, but he’s showed them up on raceday and that’s what matters. It was a great win.”

“Calanda never relaxed and we will have to think what we do with him. Maybe he is not a 1400m horse and needs 1200m where the speed is on,” added Snowden.

Owned by Newgate Farm, China Horse Horse, Matthew Sandblom’s Horse Ventures and his breeder John Kelly, the Redout’es Choice colt has secured two wins and two seconds from six starts with almost $300,000 prizemoney, France has He is raced by a syndicate that includes Newgate Farm, his breeder John Kelly and the China Horse Club in whose colours he runs.

The race wasn’t without drama pre-event with Mr Sneaky dislodging his rider, taking off behind the barriers, before jumping a fence and galloping off into a nearby paddock. Horse and rider sustained no injuries.