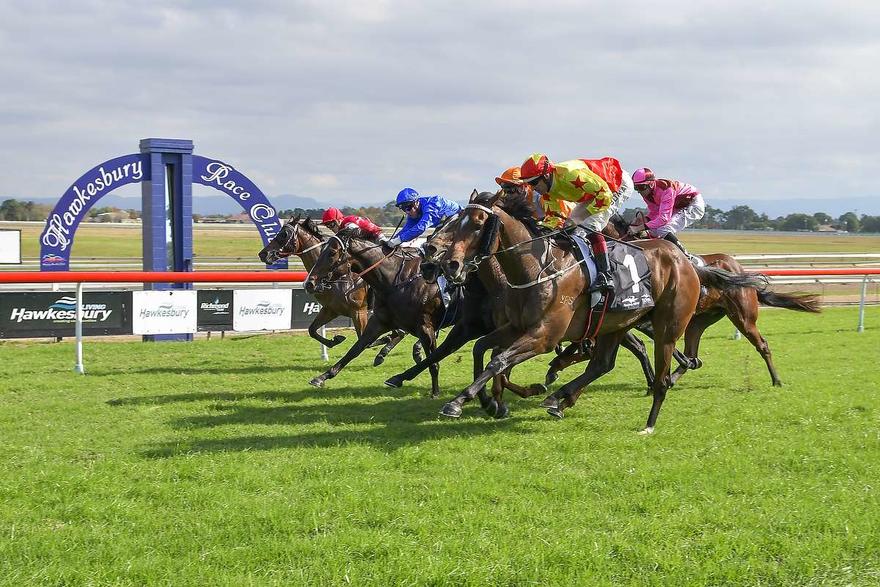 Team Snowden produced the first winner on the card at Hawkesbury on May 18 with an eye-catching last to first victory for So You Think three year-old California Wisdom.

A very unlucky and close second when resuming from a spell at Newcastle last month, California Wisdom, owned by Howard Liang, was sent out favourite for the 1400 metre maiden at his third race start.

Given plenty of time to find his feet by Hugh Bowman, California Wisdom was the widest runner coming into the straight and powered home from last to snatch an impressive long head win.

California Wisdom is another bright prospect for champion racehorse So You Think, who is engaged in a bitter battle with archrival Foxwedge for supremacy in the Australian Second Crop sires division.