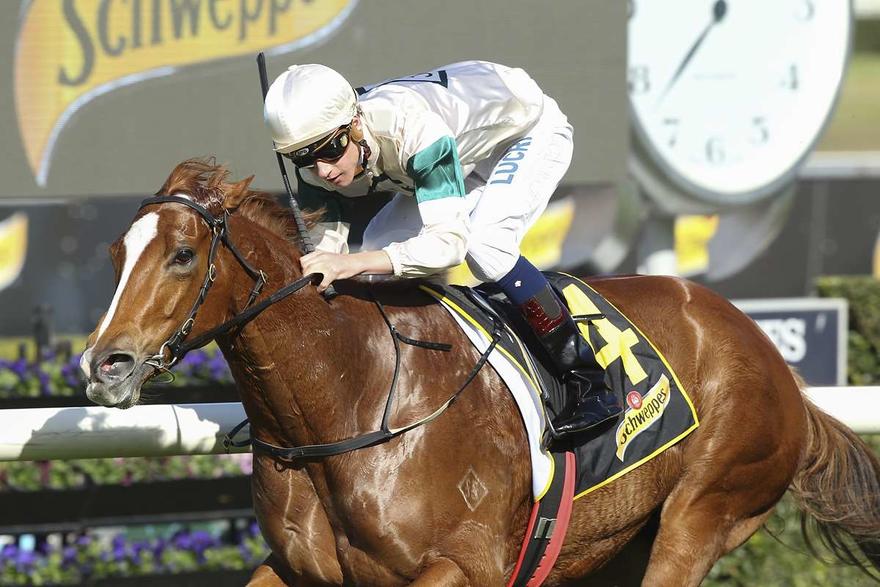 Heywood, who continues to ride in career best form, established an early lead at the 250 metre mark on the daughter of Not A Single Doubt and never looked back as the pair fully controlled the race tempo.

"We were pretty confident that Test The World wouldn't take us on for the lead and that she'd hand it up, especially with the big weight," explained co-trainer Paul Snowden.

"So we made our intentions known early and Nick carried out the plan perfectly. Nick's in the latter part of his apprenticeship now, he's down to 2kg and obviously that was a telling factor today."