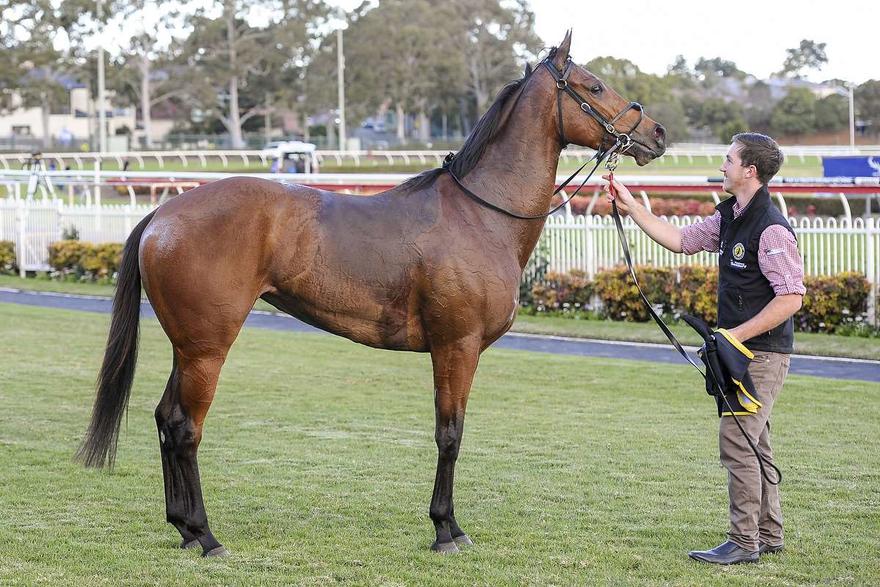 I am Invincible filly Cudabeen strode out for an easily collect in the $40,000 BenchMark 72 Fillies & Mares Schweppes Handicap (1100m) at Canterbury on July 5.

Champion hoop Hugh Bowman jumped the three-year-old cleanly from the outside barrier and took his mount straight the front. Without any pressure, the pair dictated the pace and easily held off the late comers for a 0.5 length victory ahead of Vienne Romana.

“There were no riding instructions for Hugh, we left it an open book for him to use his best judgement, and he nailed it,” explained co-trainer Paul Snowden.

“She jumped well, got a little bit lost turning for home but then found another gear in the home straight once she balanced up and didn't want to give up the lead.

Owned by Fairhill Farm principal Mike O’Donnell, who also owns gun mare Yuma Desert, Cudabeen has now raced to three career wins, two of those under the guidance of Snowden Racing, from just 10 starts for over $100,000 in prizemoney.