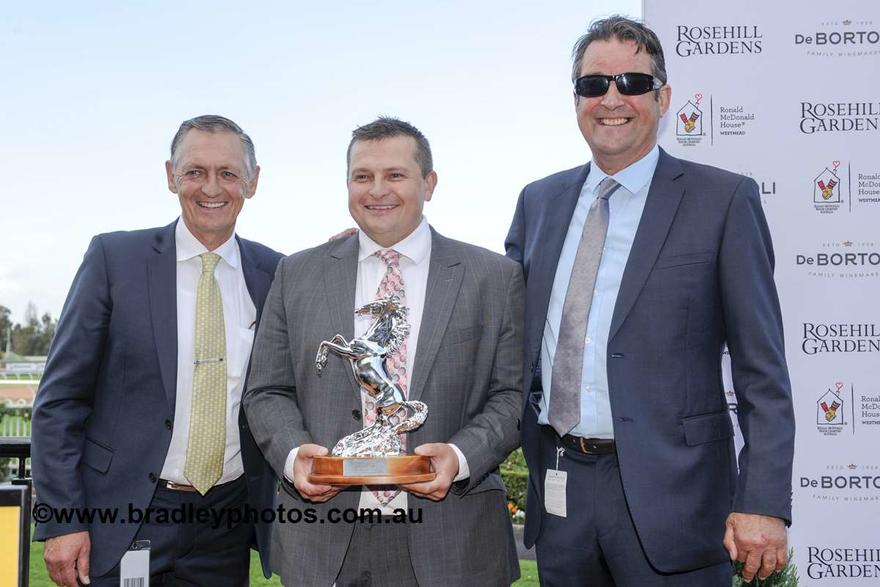 Snowden Racing have ended an extraordinary racing season as the top trainers based at Randwick through prizemoney earned for connections.

The training partnership collected a total of $11,988,490 (up $751,680 on last season’s tally and more than $2.4 million ahead of nearest Randwick rivals Gai Waterhouse and Adrian Bott) which featured four Group 1 triumphs with four different horses, with only the Chris Waller-stable (trainer of Winx) and Godolphin earning more prizemoney in New South Wales.

Triple Crown’s Redzel claimed one of those Group 1 wins with victory in the Doomben 10,000 during a hugely successful Brisbane Winter which also saw the partnership take the final Group 1 of the season, the Tattersall’s Tiara with older mare Tycoon Tara.

That pair have been nominated for the NSW Sprinter of the Year at the upcoming NSW Racehorse Owners Association Awards Night to be held at the Royal Randwick Ballroom on August 17.

“Everyone from the office, to suppliers, equine experts, sponsors and the stable staff have worked hard to help produce these fantastic results,” said co-trainer Peter Snowden.

“We wouldn’t be here of course without the support of our loyal owner base so Paul and I are extremely thankful for their ongoing support and contribution to help build this success year-on-year and share in it.”