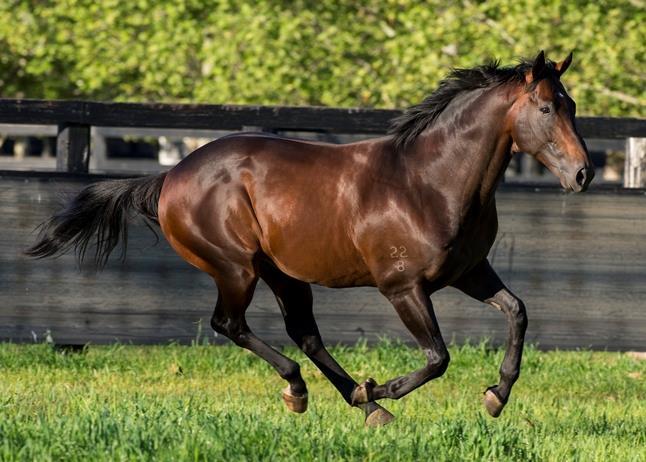 Island Missile became Triple Crown’s second winner of the new season as he flew home at Wyong on August 4 to confirm the promise of his debut.

The three-year-old by Smart Missile was just denied at Kembla Grange 12 days ago and but made amends as he travelled smoothly and tracked the early pace on the rail. As jockey Josh Parr moved out for a run on the turn, Island Missile kicked clear for what was a cozy victory ahead of the Chris Waller-trained Balearic.

“He was right on the money today,” said winning jockey Josh Parr. “I gave him cover, and he overraced slightly in this strong wind, but thankfully that didn’t take anything away from his finish.

“Once he worked out what was going on he let down really nicely and his turn of foot was really good.”

Triple Crown have started the season is blistering fashion, striking for two wins and a second from three starts and Island Missile joins recent winner Brave Song as an exciting three-year-old for the new season.

This continues a streak of winners for Arrowfield Stud’s Smart Missile (pictured), who claimed no less than ten victories during July, and already has two wins to his name in August courtesy of Island Missile and impressive Hawkesbury winner Bombardier.