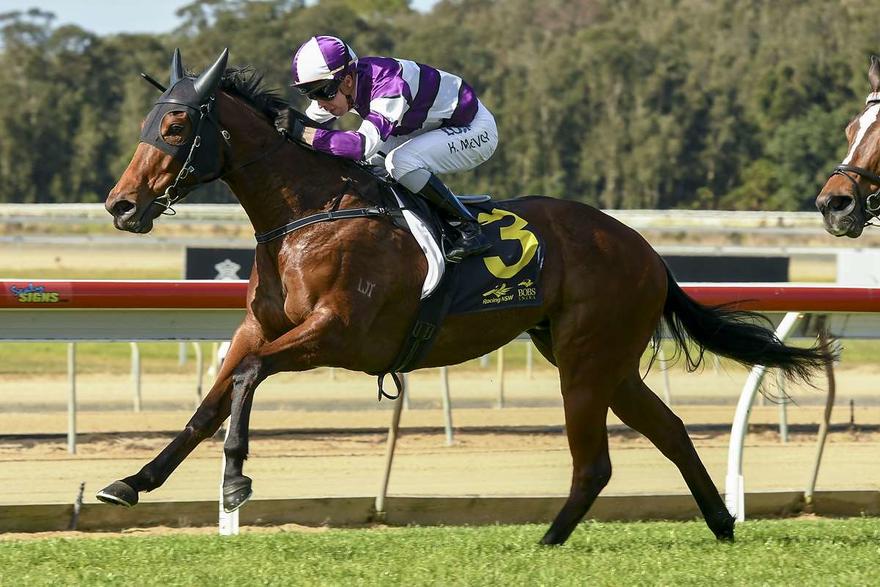 Up-and-coming mare Missile Coda put on an arrogant display to take out the $40,000 Bowermans Office Furniture BenchMark 72 Handicap (1250m) at Canterbury on August 9 by a whopping 4.3 lengths.

Under the guidance of Blake Shinn the exciting daughter of Smart Missile out of Rain Melody (Lonhro) hit the front early and never looked back to record an impressive third career victory from just four starts for Debbie Kepitis’ Woppitt Blockstock.

Co-trainer Peter Snowden believes the mare has black type ability despite having her fair share of bad luck around the stable.

“I’ve always said to Debbie that she’s has ability but things kept happening to her – she’s the most accident-prone horse I’ve ever had in the stable!

“She’s always shown plenty of potential and after her work on Saturday morning I thought she couldn’t possibly get beat here today. She won and won well.

“It was good to see her prick her ears around the corner, and widen the gap like that…She continued on to the line and was really good late.

“I believe she’s got black type ability. She’s got a pedigree and there’s plenty of upside,” added Snowden.