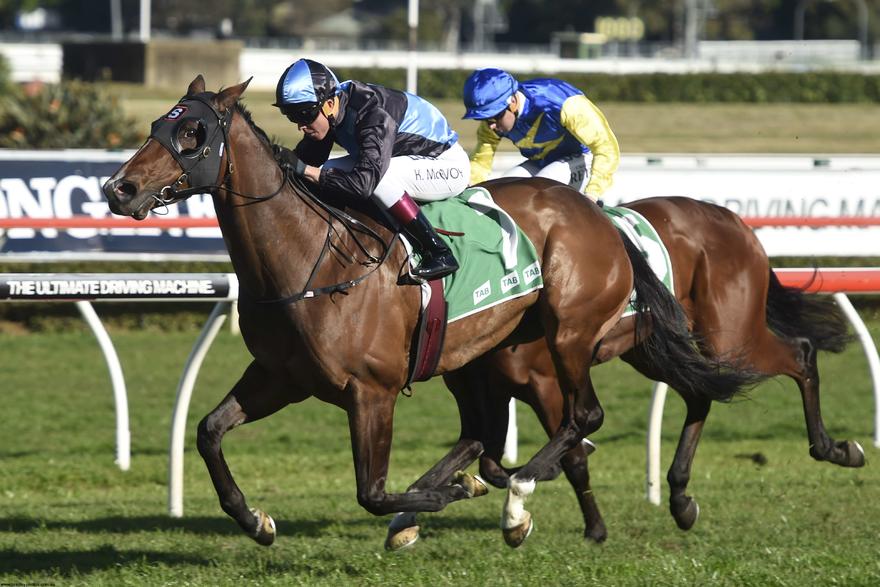 The title victory was the third year in a row where Snowden Racing has featured since commencing operation in May 2014, taking out NSW Champion 2YO of the Year with Capitalist (2016) and Pride of Dubai (2015).

Co-trainer Peter Snowden said he always believed the mare would reach elite status and now heads in to the market as one of the most valuable broodmares in Australia.

"She's always had the ability to win a Group 1 fillies and mares race at set weights. It’s a very nice way to hang your hat on and to win the NSW Champion Sprinter Award is the cherry on the cake.

“I couldn’t be any more pleased for Tony and the wider ownership group. We asked them to be patient as we needed time to build her back up since she was transferred to us and that’s exactly what they did.

“Tara has rewarded us all handsomely as a result and become one of the most valuable broodmares in waiting. We’ll miss her.”

An accomplished trainer in his own right when he held a previous license, Krushka, who now focuses on breeding and owning racehorses, made the trip to Sydney with wife Donna, was overwhelmed with joy and pride.

“We are so proud of Tycoon Tara. We always knew she had a lot of ability, but she needed someone with that expertise to get her to the next level and the Snowden’s took her to that next level.

"We’re incredibly proud of what the team have achieved including the jockeys who rode her to victory, Kerrin, Blake and Josh - and now we look forward to her next phase of life as a broodmare.”