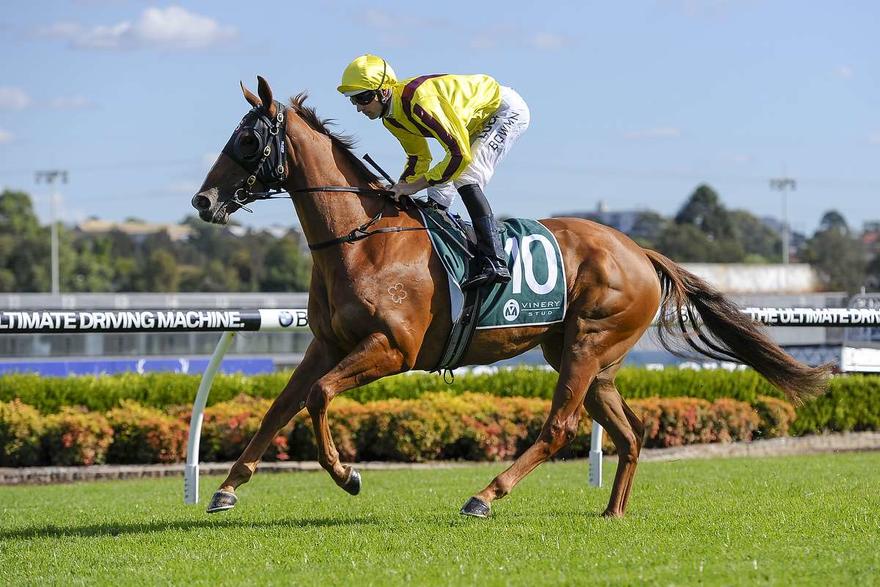 Seaglass resumed impressively to take out the $30,000 Fillies & Mares Class 1 Handicap (1200m) at Newcastle on September 16.

Ridden by Koby Jennings, the three-year-old filly by Sebring out of Metonymy settled perfectly off the pace, peeled out wide and motored home with an uninterrupted run to hit the winning line for close to a length victory ahead of Soujournist.

Seaglass, who resumed after working home strongly when third in a Rosehill trial on September 4, showed promise in two runs throughout her first preparation finishing less than two-lengths from the winner at Randwick on debut before winning her maiden at Canterbury.

The Stonestreet Farm-owned filly has had three starts for two wins with over $50,000 in prizemoney.