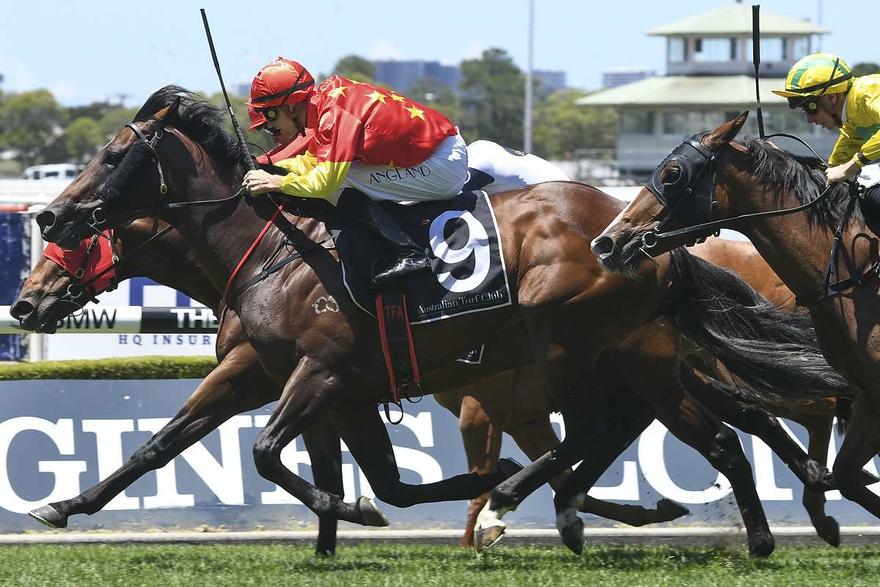 Team Snowden got the winning quinella in the $100,000 The HQ of Insurance BenchMark 71 Handicap (1400m) when Bull Market and Poetic Charmer finished one-two at Rosehill Gardens on November 25.

After taking time to find his feet early in the contest, three-year-old Written Tycoon colt Bull Market travelled solidly around the home turn under Tye Angland, coming off the back of fancied stablemate Poetic Charmer for an impressive head victory.

Co-trainer Peter Snowden was thrilled with the result.

“It’s a shame one had to beat the other but it’s the best result the stable could have,” Snowden said.

Angland added that it was a hard fought battle and that the colt is on the improve.

“To his credit he fought deep and it was a solid, hard battle for the two horses,” he said.

“It’s been about three or four weeks since I rode him. I think he’s probably going the right way on improving.”