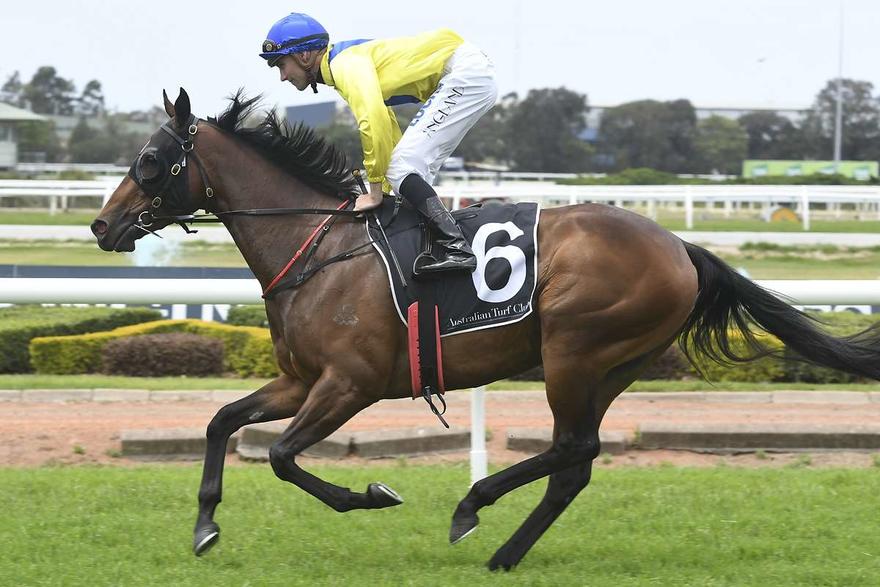 Well bred filly Pretty Fast lived up to her name by claiming the first leg of the Summer Crown series for three-year-olds with an effortless win in the Mode Plate at Doomben on Saturday.

Ridden by Damian Browne, Pretty Fast box seated before hitting the front 600 metres from home to score a decisive 2-3/4 length win over Winter Bride in the 1200-metre Listed feature.

Dream Kisses finished third, only a neck away.

The Mode Plate was the first leg of the five-race Summer Crown series for three-year-olds which culminates with the final leg in the $2 million Magic Millions Guineas (1400m) at the Gold Coast on January 13.

Pretty Fast, a $650,000 buy at the Magic Millions, is trained by Team Snowden and has now won four of her seven starts after claiming her first Stakes victory.

Co-trainer Paul Snowden said Pretty Fast was a more confident filly than when she campaigned in Brisbane during the winter.

"We think 1200 metres is probably her best distance and there's a similar race for her in two weeks.

"The Magic Millions Guineas is over 1400 metres so we'll just wait and see."