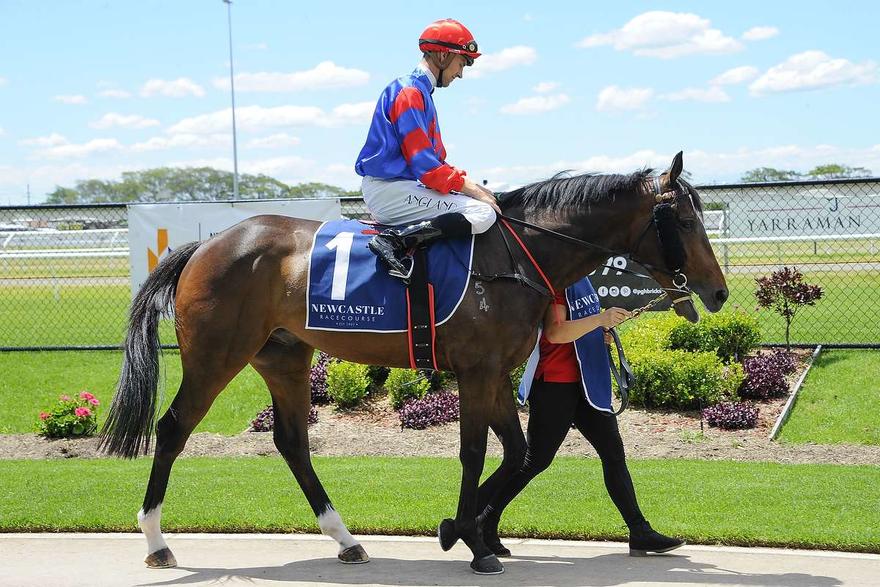 This last to first winner by red hot sire Pierro was an easy choice as the ‘One to Watch’ on Wednesday [January 3].

Three-year-old gelding Amanito won his debut last month at Newcastle for the Peter and Paul Snowden stable, but finished unplaced at his second start when things didn’t go his way.

Well fancied to make amends in this $30,000 Class 1 event over 1400 metres at Kembla Grange, Amanito drifted back to last in the field of six but when angled into the clear by Tye Angland, he hit the line hard to win by half a length.

An $85,000 Magic Millions purchase from the Yarraman Park draft for De Burgh Equine, Amanito runs in the same colours as his sire Pierro and is owned by Greg and Donna Kolivos.

Bred by Bob Hannon at Ascot Park, he is a half-brother to stakes-placed Conscious and is the second winner from Group 3 placed Elimbari, a three-quarter sister to freakishly brilliant two-year-old Amelia’s Dream, winner of the Group 2 STC Silver Slipper Stakes.

Elimbari has a yearling filly entered for Inglis Easter and produced a colt by Vancouver this spring.