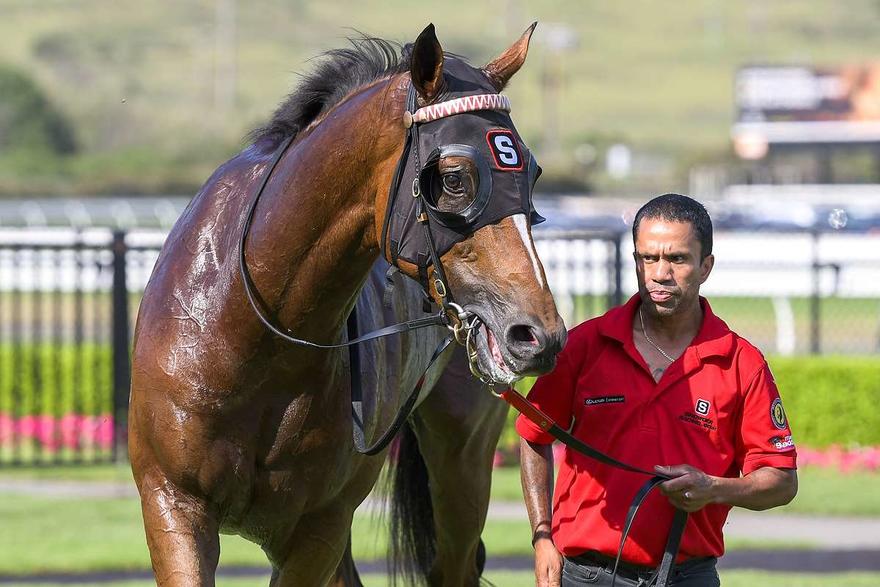 Prometheus scored an impressive last to first victory in the $30,000 Benchmark 72 Handicap (1600m) at Kembla Grange on January 3, giving both Snowden Racing and jockey Winona Costin a winning double on the day.

All three of the Snitzel gelding’s career wins have come at the Kembla Grange circuit however the usual on-pace runner didn’t have things go his way at the beginning of the contest, dropping out to last from the inside barrier.

Costin didn’t panick on the four-year-old however and bid her time alongside stable mate Deladie’s Boy, where the pair gradually worked their way in the race on the home turn, with the former prevailing in a nail biting finish.

Co-trainer Paul Snowden was impressed with both performances.

“When you’ve got two stable mates fighting it out to the line like that, it’s a shame there has to be a loser!

“I really wasn’t sure which way it would go because Deladie’s Boy was not giving up, but the market got it right in the end with Prometheus just getting the edge. Both credible efforts though.

“Atleast we know he can perform off-the-speed and on-the-speed which is really useful and clearly he loves Kembla. It was a well-timed ride by Winona.

“Congratulations to owner Carl Holt, he’s been very patience with this horse as we continue to rise him through the grades,” added Snowden.