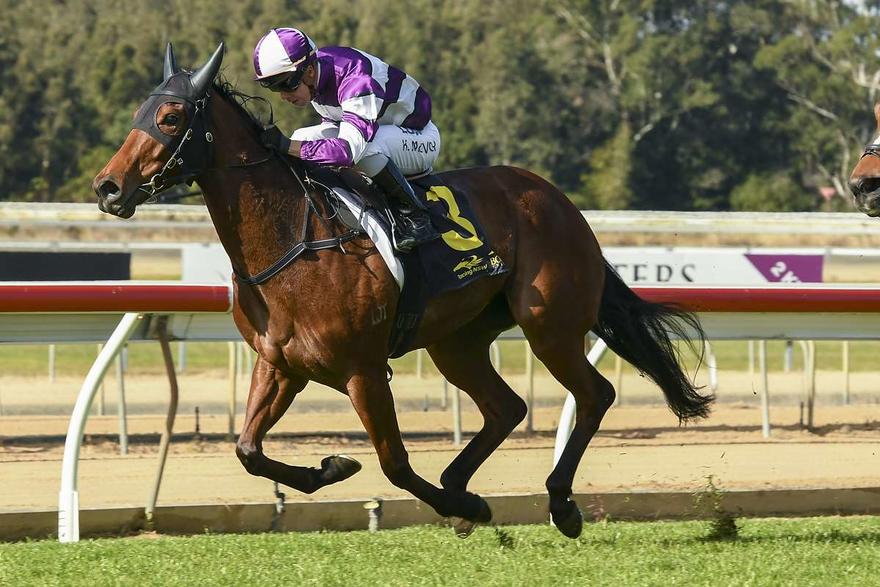 Missile Coda won her first race since last August when holding off the fast-finishing Irithea and Sexy Eyes at Warwick Farm thanks to a smart Kerrin McEvoy ride.

The Snowden team told McEvoy to try and give the four-year-old mare a bit more galloping room than usual and he was able to get her into a spot where she was able to relax, mentally.

Paul Snowden said it was good to see her back and winning.

“I think she’ll derive good benefit form that win,” he said. “She’s a massive confidence horse and I congratulate Kerrin with what he did by continuing to press forward because when she gets bottled up she switches right off.”

McEvoy said the writing was on the wall with the mare who finished behind the talented Suncraze last start at Randwick in Saturday grade.

“It was a good run last time in tougher grade and she’s third up today and Paul said she was well,” he said. “She picked up nicely from the 500m and was there on the corner ready to go.”