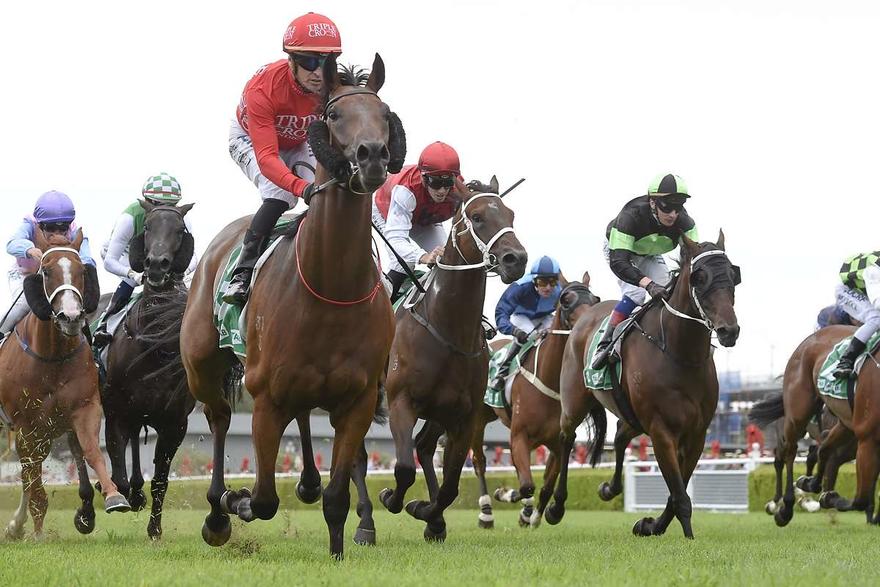 Emerging stayer Emperor's Way has ended an impressive preparation on a high with a dogged victory in the $125,000 Listed Randwick City Stakes.

The four-year-old gelding nailed the fourth win of a seven-race campaign that co-trainer Peter Snowden said could have gone even better.

He dead heated for first in his previous start over 2000m at Randwick last month, and Snowden felt he was also unlucky not to win at Canterbury before Christmas.

"He's done a great job, this whole preparation has been amazing," he said

"He was a Class One horse when he started and he's come right through to open company now and won a Listed race."

Snowden said Emperor's Way would now have a short break and target another step up in spring.

"If he can improve a touch more next prep he's going to be right up there with the better horses and we'll give him that opportunity through the early part of the spring," he said.

"He's sound, he's tough as nail and he's got that desire to win, which makes for a decent package.