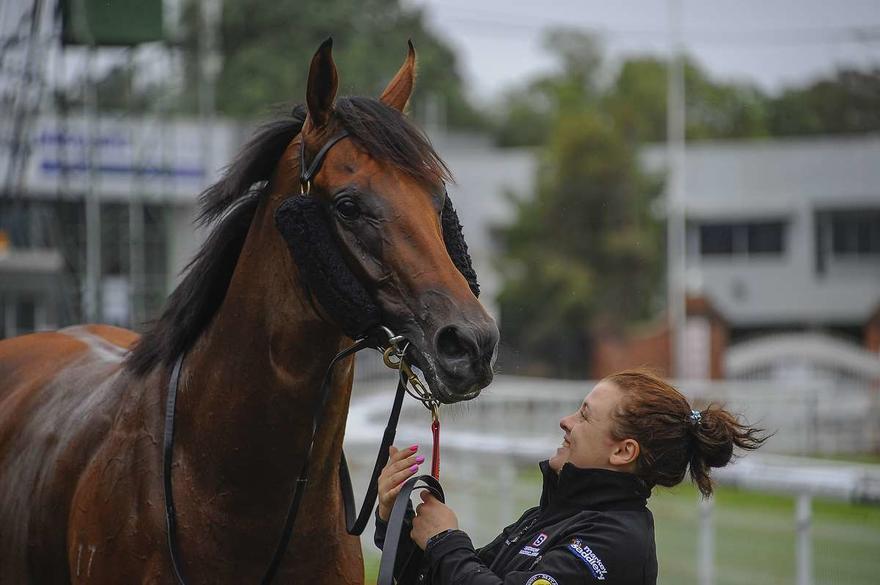 Trained by Peter and Paul Snowden for a team of James Harron Bloodstock owners, Tchaikovsky was a short-priced favourite and had no trouble coping with the soft ground to win the 1200 metre maiden by two and a quarter lengths.

Fifth to Santos on debut in the ATC Pierro Plate and then third to Aylmerton in the Group 2 ATC Todman Stakes, Tchaikovsky has the form to suggest Black Type wins will be well within his scope.

The Snowden's won the Group 1 ATC Sires Produce Stakes over 1400 metres last year with Snitzel colt Invader and will be hoping Tchaikovksy can follow suit.

That's probably the way we are going to go with him," Paul Snowden said.

"The seven-furlong tempo should suit him down to the ground."

Winning rider Blake Shinn is optimistic there is more to come from Tchaikovsky.

"I think he's a really nice horse going forward. He's not a precocious two-year-old, I think he will be better at three," Shinn said.

A $1.3 million Magic Millions purchase from the Arrowfield draft for James Harron Bloodstock, Tchaikovsky is the second winner for unraced Stravinsky (USA) mare Ballet Blue, a half-sister to Group 2 winner The Heavyweight.