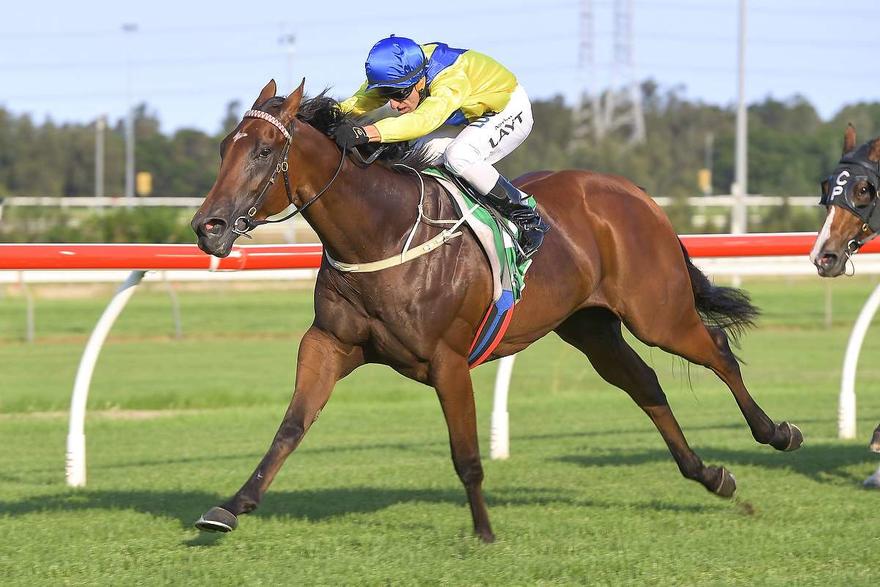 Carrying the yellow and blue colours of Sheikh Khalifa, the daughter of Exceed And Excel settled beautifully mid-field before making her way in to the race approaching the home turn under a terrific ride by Adrian Layt, to score a dominant 1.3 length victory over Readycatgo.

Layt, who returned to the winners’ circle following a four month lay-off with injury, was delighted with the win, saying on twitter, “Great to get straight back in to the winners circle again for Snowden Racing - always a better than average chance when riding their horses.”

Two races later, the Greg and Donna Kolivos-owned Temprado saluted by 3.5 lengths in the $30,000 Stanwell Tops BenchMark 67 Handicap (2000m) to make it back-to-back wins at the same venue.

Ridden by Koby Jennings, the three-year-old Pierro gelding handled the step up in distance from the mile without fault, fully justifying favouritism in the event. The imposing stayer settled mid field and in similar fashion to Boorooj made his way in to the race without interruption rounding the home turn for an incredibly dominant victory, to bring his career prizemoney earnings to almost $75,000 from seven starts.