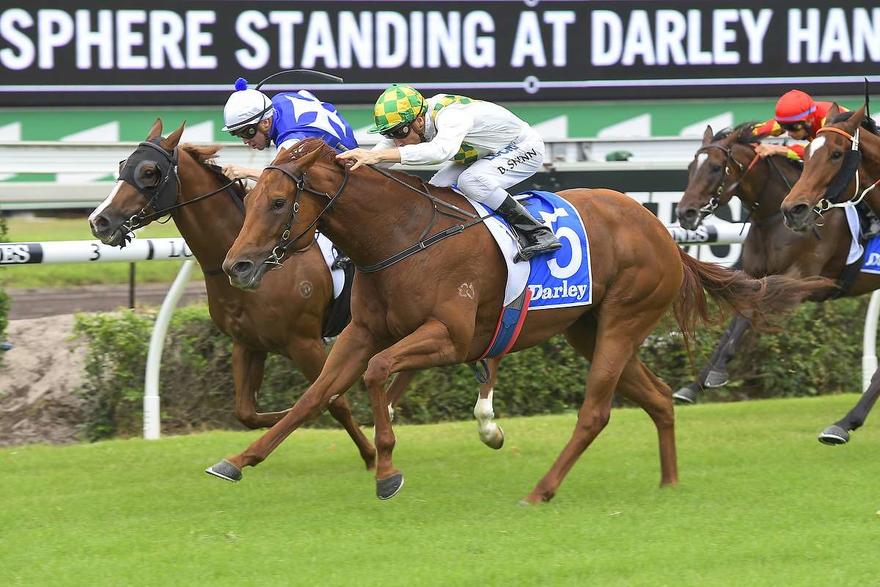 Warranty has paved the way for a black-type campaign in NSW and Queensland on the back of a sizzling first-up victory at Randwick on April 18.

The All Too Hard filly was last on the corner but let down with the fastest 600m sectional (33.67s) on Wednesday to win a Benchmark 74 over 1100 metres. It was welcome return for Snowden Racing after a disappointing last start at Canterbury in February.

“That’s short of her best trip but she’s a quality filly,” Paul Snowden said. “Blake (Shinn) summed it up…the speed was good and she settled well back with cover.”

Warranty emerged in the spring leading home an All Too Hard trifecta at Randwick before a black-type third in the Desirable Stakes LR at Flemington.

“She was wide and pulled up lame at Canterbury,” Snowden revealed. “She presents a bit round but doesn’t have to tighten up too much. She should have won a stakes race already and can do it this time.

“The Hawkesbury Guineas will be next followed by Scone and then, all going well, the Brisbane carnival beckons.”

Fairway Thoroughbreds owners John and Deb Camilleri bought Warranty for $510,000 at the 2016 Gold Coast Magic Millions. She is a three-quater-sister to Randwick winner Wahng Wah (Casino Prince) and their dam Factor Of Safety (Encosta De Lago) is a half-sister to Gathering (Railway Stakes-Gr.1).