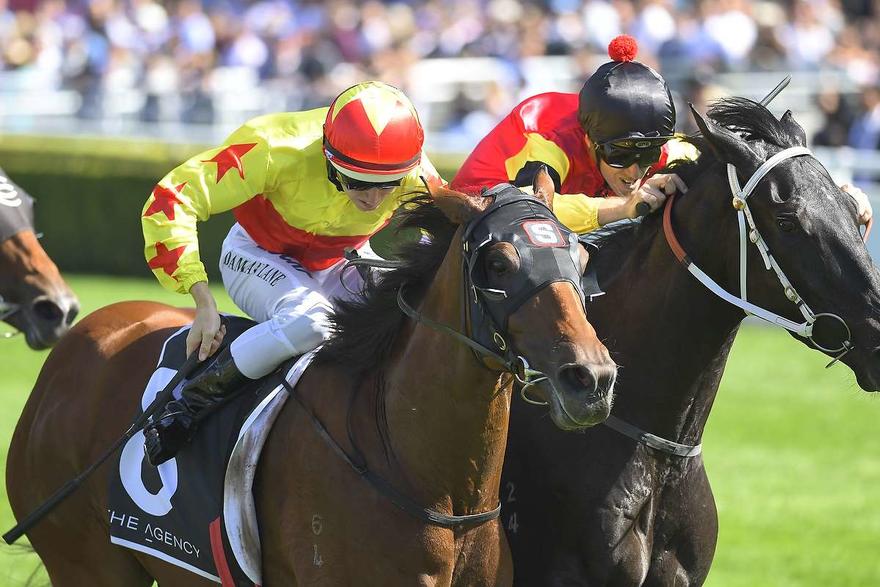 A stakes race win during Day 2 of The Championships at Randwick has confirmed lightly-raced California Turbo is on target for a Classic aim in Queensland.

California Turbo was coming off a first-up win in a Class 1 at Newcastle and showed his potential on Saturday in taking out the Listed South Pacific Classic (1400m) for three-year-olds.

Co-trainer Paul Snowden says California Turbo is getting better all the time and the Group 1 Queensland Derby (2200m) in June is the gelding’s aim.

“He’s a Fastnet Rock gelding who has just taken a little bit of time to know his craft,” Snowden said.

“He’s going to stay, there’s no doubt about that, and all this preparation has been aimed towards the Derby in Brisbane.

“He had a soft kill at the provincials first-up, knowing the horse had a lot of improvement fitness-wise to come through that.”

With Damian Lane aboard, California Turbo settled in the second half of the field of nine and was suited by a pressure race up front.

Having his fourth career start, California Turbo ($18) let down strongly to hit the front at the 100m before having to hold on to deny the late charge of Dark Dream ($8) by a short half-head.

“He rode him nice and quite like a stayer and used his sprint well late to round them up, which is a good sign.”