SIBLINGS TO THE STARS 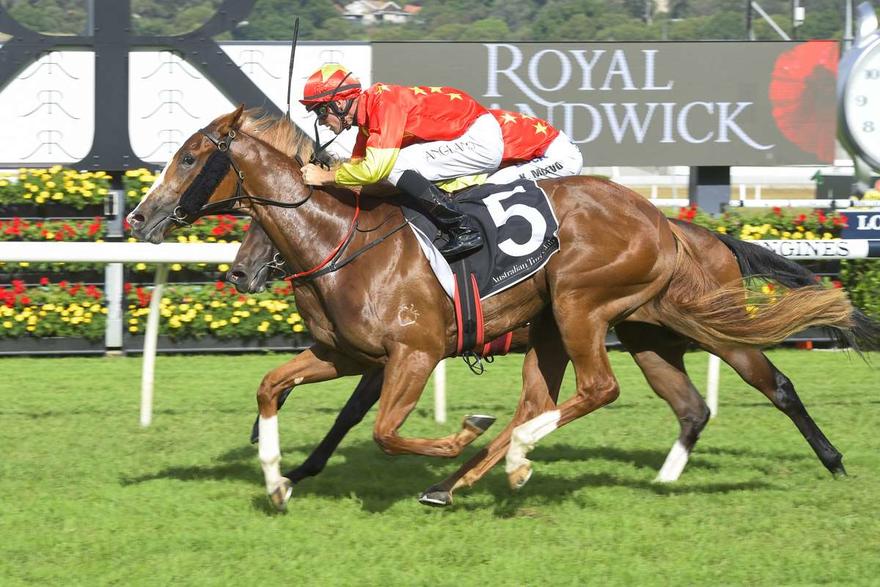 Jockey Tye Angland chalked up his 100th winner for the season when the Snowden-trained duo Eawase and Galina fought out the Unconquered 2YO Fillies Maiden Plate (1200m) at Randwick on Anzac Day.

It’s the second time in as many seasons Angland has reached the milestone but this year he achieved it three months earlier.

“It’s been a good season so far on all levels and I don’t plan on finishing yet,” Angland said.

Eawase, the second foal from Magic Millions 2YO Classic winner Karuta Queen, got the better of her stablemate Galina, the half-sister to multiple Group 1 winner Russian Revolution.

“They are both related to speed machines but I reckon they both want more ground,” co-trainer Peter Snowden said.

“Both horses possess a nice bit of ability and will continue to improve.”