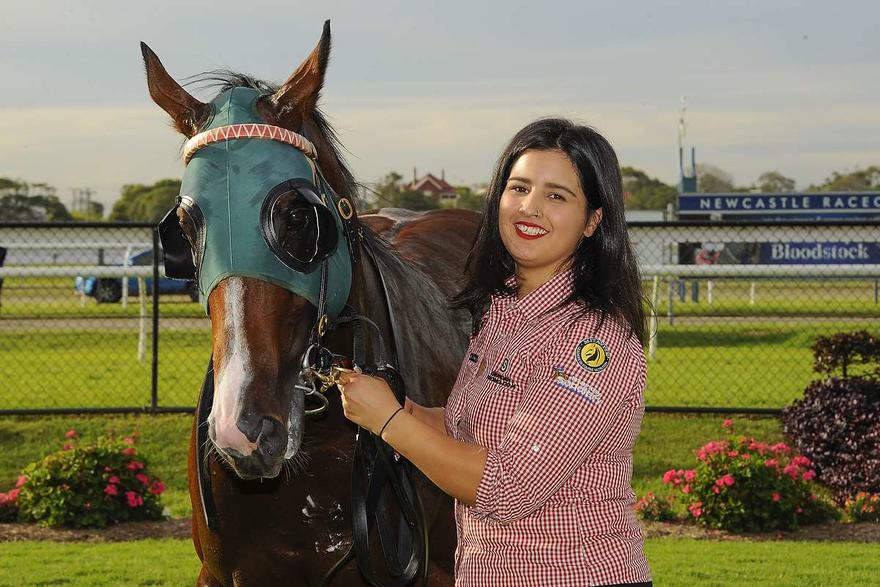 Million-dollar colt King returned to the winners’ circle at Newcastle after a brilliant breakthrough win just weeks before on May 9.

Guided by Mitchell Bell, King jumped from the outside barrier (6) and led for an all-the-way victory in the $30,000Panduit 2YO Handicap (900m) beating Chilled Rose by under a length.

“He’s a very nice colt in the making and it’s great to see him build further confidence and win again at Newcastle,” said co-trainer Paul Snowden.

By Written Tycoon, the race-favourite was always going to be competitive with form behind impressive Listed Woodlands Stakes filly Pretty in Pink who blitzed rivals by over two lengths at the Scone Cup Carnival.

According to breednet.com.au, King was an Inglis Easter purchase from the Turangga Farm draft for James Harron Bloodstock and is the first foal of stakes-winning Elvstroem mare Brilliant Bisc, a daughter of Group 1 winner Stella Cadente from the famed Eau D'Etoile family that has produced Group 1 winners such as Bint Marscay, Filante, Bollinger and Benicio.