TOROSO WIN A NOD TO THE LATE DON STOREY 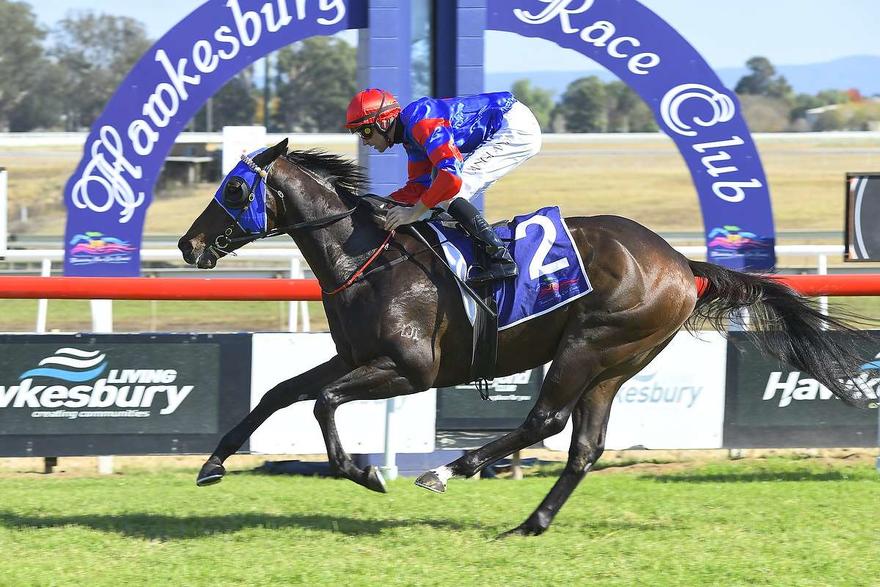 Toroso ‘s win in the $30,000 Polytrack Maiden Handicap (1500m) at Hawkesbury on Thursday 24 May was more than your standard maiden victory.

Owned by Greg and Donna Kolivos, the lightly raced three-year-old gelding by Pierro out of Walk Alone sat tidy one off the leader before stretching away to a 1.72 length win.

But the winner appeared to be carrying much more than Tye Angland across the winning line.

He was arguably carrying the spirit of the late Don Storey, much loved owner, breeder, and racing administrator, who bred and sold the yearling.

A long-time owner and friend of the Snowden family, Peter Snowden first met Don while he was working at Vic Thompson’s yard decades ago.

“Don was a very popular figure, a true gentleman, and man of his word.

“We struck up a friendship when he used to visit his horses on a Sunday at Vic Thompson’s yard, and has been a supporter of mine since, even sending Paul and I a couple of horses when we set up Snowden Racing including Right As Rain.

“Lyn and I just looked at each at the funeral service because we knew Toroso was bred and sold by Don. It was a fitting moment; I hope he was looking down with a smile on his face,” added Peter.

The late Don Storey and wife Val were regulars on Sydney racecourses for decades with their familiar colours of yellow and black quarters frequently carried to victory.

Don was a Board Member on Sydney Turf Club for 31 years (1970-2001) and he also served as Vice-Chairman, with the Club honouring him with Life Membership in 1980.

Don and Val owned star colt Been There who captured the 1982 Silver Slipper Stakes before running into the outstanding Sir Dapper, finishing placings behind that horse in the Golden Slipper Stakes and Spring Champion Stakes.