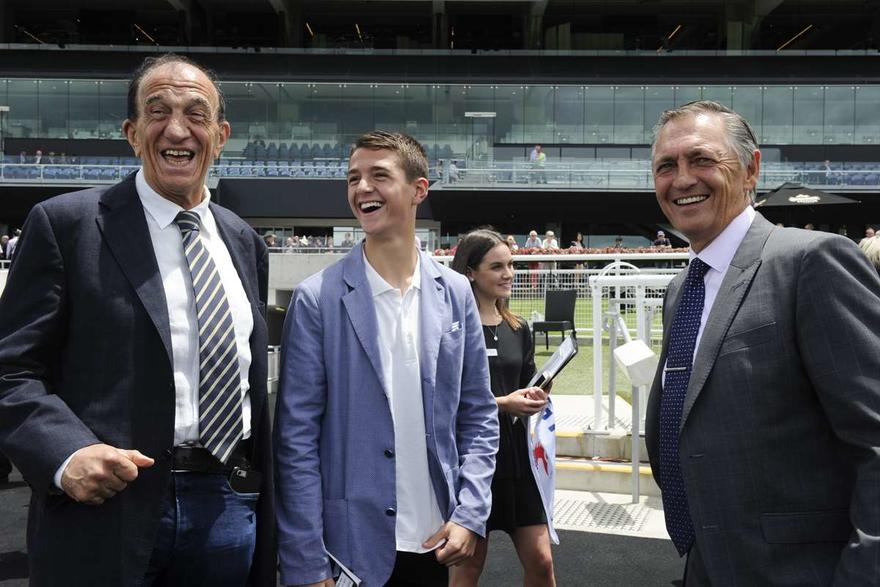 The connections of Snippets Land were rewarded for their patience when he won the Listed Spear Chief Handicap at the Sunshine Coast last Saturday [June 2].

Previously the winner of six races including the Listed Canberra National Sprint, Snippets Land hadn’t sighted the winners’ enclosure since capturing the G3 BRC Sprint at Doomben in May of 2016.

He had gone two years and 12 days and 23 starts since that success, but his owners have the satisfaction of owning a horse who has won close to $700,000 prizemoney after agent Steve Brem selected him for owner Ross Visalli for $120,000 at the 2012 Gold Coast Magic Millions Yearling Sale.

Visalli had raced his sire Snippetson. He was offered for sale by Raheen Stud which also bred the colt.

Snippets Land is from the Testa Rossa mare Seduction Line, a half-sister to Melbourne stakes winners, Slipstream and Blazing Aspect and the dam of five winners, including the stakes placed Canny Franco.

Two of Snippets Land’s half-sisters were sold at the Magic Millions National Broodmare Sale last week - Outback Saga for $200,000 and Seductive Response for $40,000.