I THOUGHT SO BANG ON 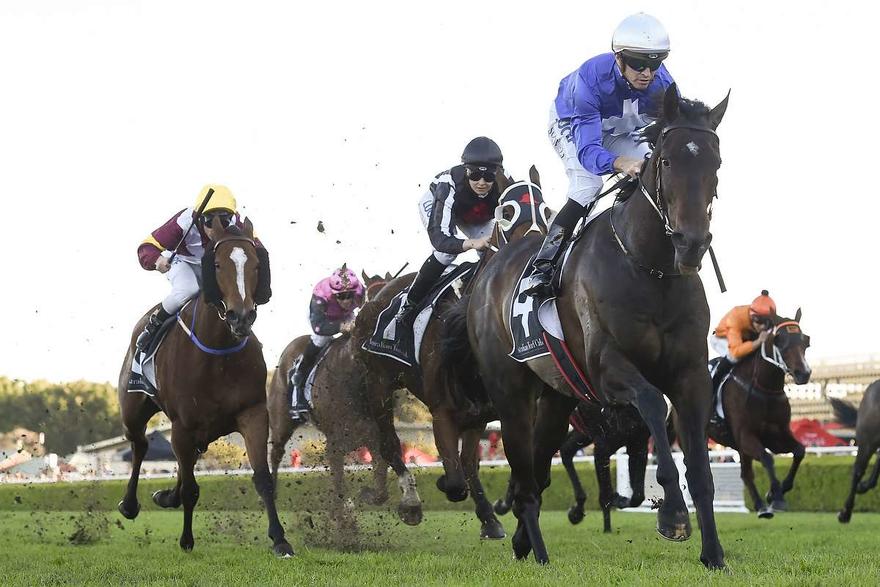 Impressive four-year-old I Thought So finally saluted since transferring to the Snowden Racing stable in the $100,000 Lite Haulage Handicap (1200m) at Randwick on June 23.

Perfectly ridden by Glyn Schofield, the son of So You Think, who’s won three from 17 starts, sprinted clear in the concluding stages to beat Jungle edge by 1.5 lengths on a Heavy 9 surface.

“He’s showed plenty of potential and it’s nice to see him do it again at Randwick and attack the line the way he did,” said co-trainer Peter Snowden.

The time-honoured Ramornie Handicap (1200m) at Grafton, a race the stable won in 2017 with Calanda who broke the track record, is now a live option for the speedy gelding.

As reported by Breednet.com.au, I Thought So is a $200,000 Magic Millions purchase from the Coolmore draft, that has won three of 17 starts earning over $280,000 and is the first winner for stakes-placed Cat's Pyjamas, a full sister to Group 2 placed Cats Whisker, the dam of Group 1 winner and $1.9 million earner Catchy.