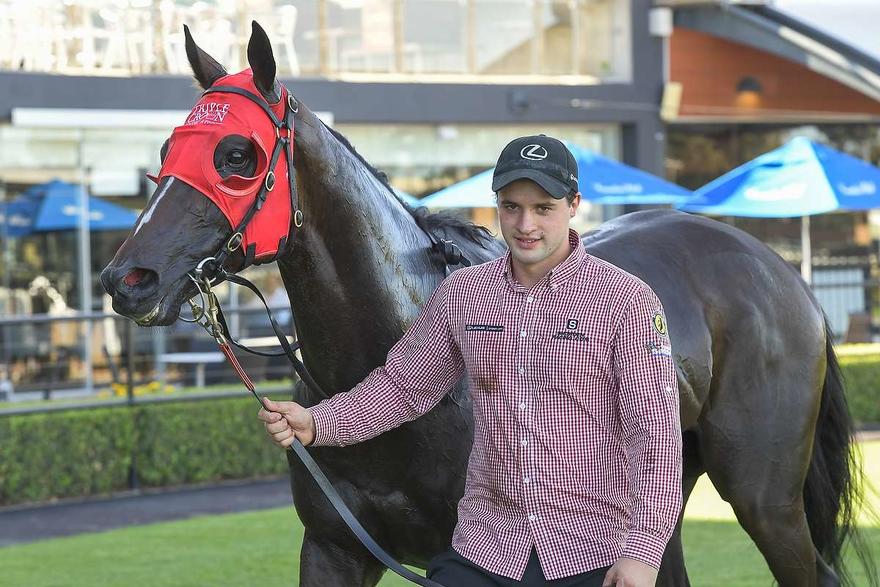 Onslaught did just that when he bolted to victory in the $40,000 BenchMark 78 Handicap (1300m) at Sandown (Ladbrokes Park Hillside) on July 4.

Guided into a prominent position by star hoop Damian Lane, the four-year-old son of Snitzel tracked the leaders on the rail before eventually moving off the rail to make a dominant run down the middle of the straight to beat rivals including second-place getter Sandhurst Delight, by a whopping four lengths.

Lane said he was always confident of a superior performance from the gelding.

“The race panned out perfectly. I had a good draw which helps and we managed to get nice cover.

“Once I was able to get him into clear air he was never going to get beat.”