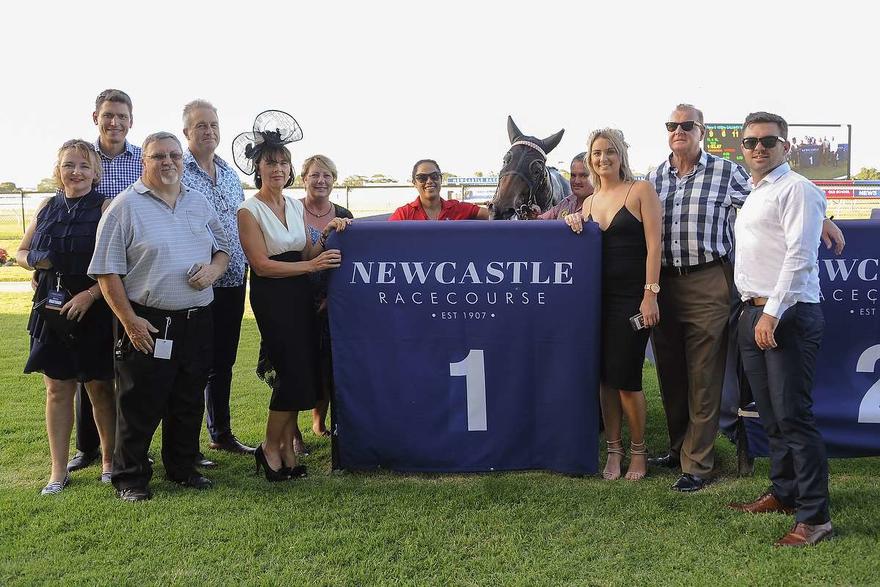 Triple Crown and in-form jockey Adrian Layt enjoyed a winning Saturday double thanks to impressive performances by Military Zone and Classic Thoughts at Newcastle on June 7.

Two-year-old Epaulette gelding Military Zone over raced a tad in the early stages of the $30,000 Mex Club Maiden Handicap (1200m), however the youngster, at just his second start, quickly knuckled down to the task for Layt.

Once the race-favourite settled and found his feet, the pair swiftly hit the front at the 300 metres before pulling away for an easy length victory over stablemate Lion’s Head.

“He’s a very nice juvenile in the making. He did it easy today and is sure to give the Triple Crown team a few more thrills in the future,” explained co-trainer Paul Snowden.

In the last event of the day, four-year-old mare Classic Thoughts was in an impossible position at the top of the home straight but the daughter of So You Think and Layt miraculously weaved their way through the field, edged out late and flew home to nail Oakfield Captain right on the line in the $30,000 Clubs NSW Class 1 Handicap (1400m).

“I never thought we were going to get there. She came from an impossible position,” added Snowden.

“Adrian made the right call to pull her to the far outside, where she managed to pick up momentum again but with clear running.

“She knew where that winning line was, what a great way to end the day for connections!”