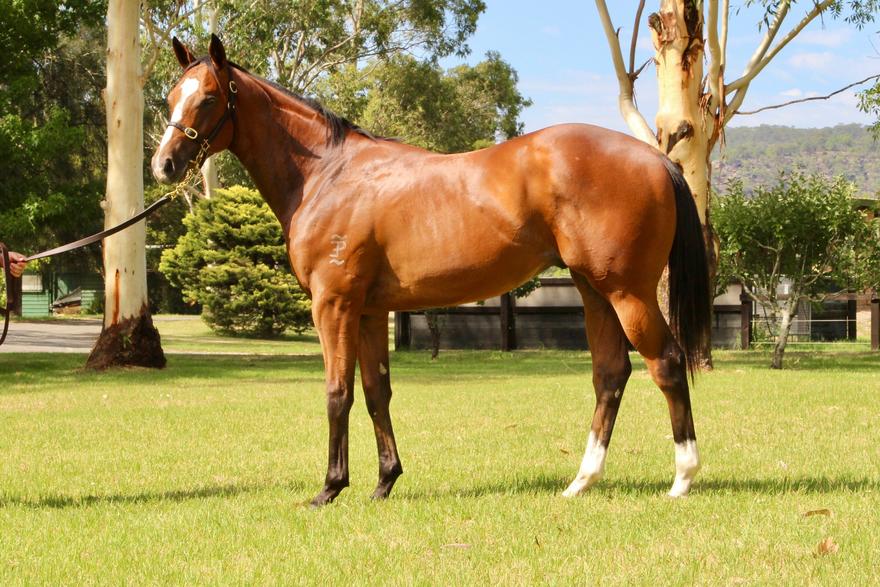 Two-year-old debutant Single Story wrote his own script at Kembla Grange on Thursday as he swooped over the top of the field to claim victory in the $30,000 Maiden Plate (1200m) to mark Triple Crown’s third winner of the week.

Taking on the older horses, Single Story settled in the second half of the field before travelling menacingly into the race, and Blake Shinn let down his charge in the straight with Single Story powering past his rivals to claim a decisive victory.

At times a difficult horse to train, the magic touch of Peter and Paul Snowden rubbed off once more, with a special mention to trackwork rider Donovan Howell for all his hard work with the horse.

The result left Peter delighted for the horse and his team.

“He was a real handful early so to see him come out and get a result like that is very satisfying for the whole team,” said Snowden.

“We were going to go forward, but he didn’t want to go forward; he’s that sort of horse. He did everything perfect today and I’ll give him every compliment after that.

“Hopefully he can keep going on with it.”

Single Story (pictured here as a yearling) was a $150,000 purchase by Not A Single Doubt from the Inglis Classic Sale, and is out of a half-sister to the speedy three-time Group 1 winner Shamekha.