LAD BACKS UP IN WINNERS CIRCLE 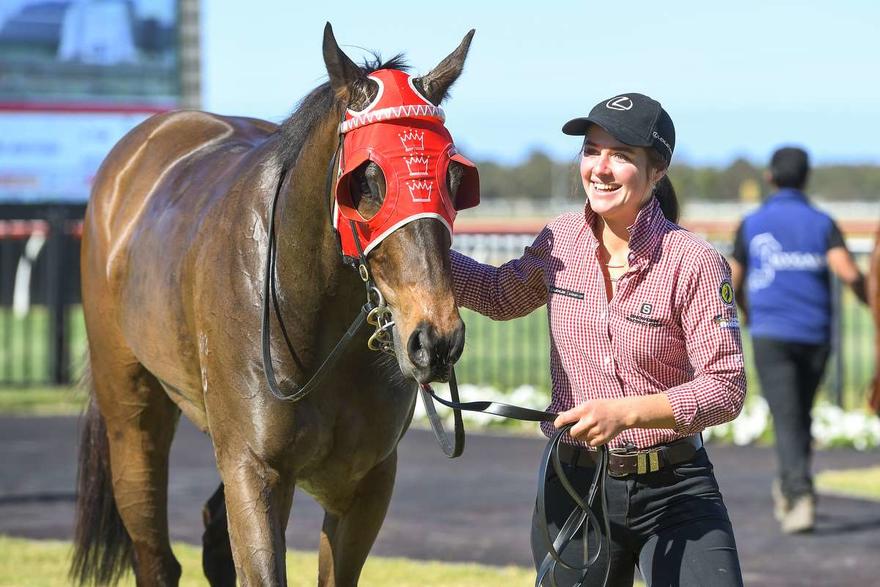 Triple Crown brought up their fourth winner of the new season from just seven runners, as Invincible Lad duly saluted in the 1000m Class 1 Handicap at Kembla Grange on Thursday 9 August.

After Saturday wins from Military Zone and More Moet, Kathmandu struck for his maiden win on Tuesday [August 7] to add to Invincible Lad’s success, while the victory continues a remarkable run of form which sees Triple Crown score 13 wins (from 11 individual winners) in the last month.

Yet it was not all plain-sailing for the Stakes-placed son of I Am Invincible, who missed the kick at the start before mustering along the fence to regain a prominent position from barrier two.

Traveling strongly into the race, jockey Tye Angland exploited the split with Invincible Lad, and he quickly put a gap into his rivals before holding out to win by a head.

The dry tracks have seen a timely change in fortunes for the now three-year-old, who has put together a sequence of wins.

Co-trainer Paul Snowden was pleased with how he recovered from his slow start.

“He won well today,” said Snowden. “The application of blinkers and the drier tracks have certainly turned him around.

“He was a little tardy to jump, which is unlike him, but he just got back onto his hind legs when they opened. But I like the way he worked early and mid-race to get up on pace and then when he was asked for an effort he put a gap on them.

“He got tired and was looking around but he still got the job done and that’s what matters.”