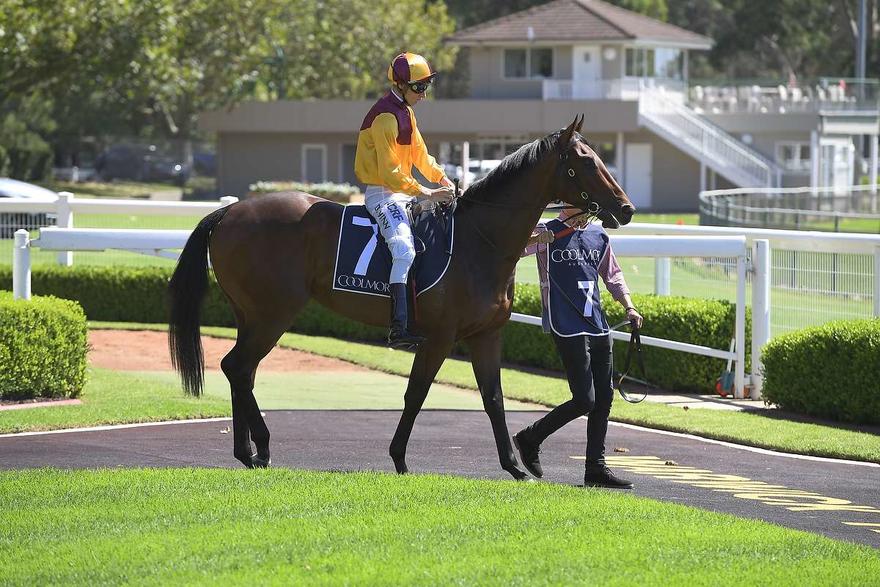 The Peter and Paul Snowden-trained Nicco Lad had been placed at each of his three previous starts and scored a tenacious and deserved win at Canterbury in the opening race on the card.

He raced up on the pace and despite being headed before the line, fought back like a tiger to claim a short half head win in the 1250 metre maiden over promising Fastnet Rock colt England, a $900,000 Inglis Easter purchase.

"He's got a good motor and has a bright future," said Paul Snowden.

"He's always been a bit immature and it's taken time for him to fill out, so we've always thought more of him as an autumn horse."

Retained to race by his breeder, Nicco Lad is a half-brother to stakes-winner Canny Ballad and is the fourth winner for unraced Canny Lad mare Briars Lass, who produced another colt by Nicconi last spring.

Nicconi has covered 200 plus books of mares in his past two seasons and will cover similar this year at the increased fee of $24,750.